Willow Smith just got the gig of the century. Marc Jacobs tapped the 14-year-old model, singer, and actress to appear in the designer's fall 2015 campaign.

The news comes one week after Jacobs revealed that Cher would star in the campaign and he announced Smith's new role via Instagram with a beautiful photograph of the teen posing in a full skirt, metallic embellished coat and lace-up heels. "Photographed by David Sims, this season's ads feature friends, each of whom evoke a sense of intrigue and inspiration and collectively provoke a true consideration for individuality," he wrote in the caption. "Here today I would like to share (not CHER) with you first, the talented, stylish and charming Willow Smith."

The designer also hinted in the caption that there are more reveals to come in the next few weeks. Will the campaign feature even more celebrities? Past Marc Jacobs models and muses have included Sofia Coppola, Dakota Fanning, Kate Moss, Winona Ryder, and Jessica Lange—so our expectations are soaring! 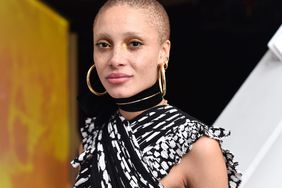 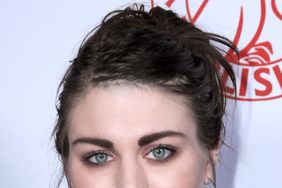 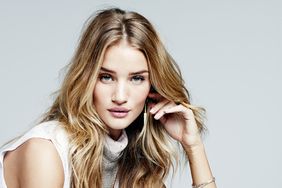