Listen to This Podcast Before Seeing Rules Don't Apply

Warren Beatty’s romantic drama, Rules Don’t Apply, hits theaters tomorrow, Nov. 23. For some filmgoers, it will be their first introduction to real-life billionaire and Hollywood heavyweight Howard Hughes. While the movie itself—which centers on a forbidden romance between one of Hughes’s many young ingénues and his chauffeur—is fiction, the characterization of Hughes’s wealth, obsessive-compulsive tendencies, and chauvinism, is spot-on.

Of course, there was more to Hughes than his playboy persona, but it certainly does make for good pop culture fodder. That’s something that Beatty—who also stars in the film—can relate to personally. His love life is similarly the stuff of legend, despite having been married to actress Annette Bening for more than two decades. If you want to learn more about the iconic entrepreneur before seeing the film—or leave the theater wanting to know more about the man—then we've got just the thing for you: an enthralling podcast.

Karina Longworth’s You Must Remember This examines “the secret and/or forgotten history of Hollywood’s first century.” While each installment is worth a listen, it’s the ongoing series entitled “The Many Loves of Howard Hughes” that will enrich the experience of seeing the film. At the end of each episode, Longworth shares the story of Hughes’s relationship with one of his paramours, including Katharine Hepburn, Jane Russell, and Ava Gardner, to name just a few. Your commute just got much more entertaining. 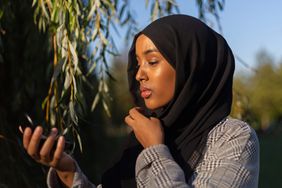 Should You Apply Sunscreen Before or After Moisturizer? 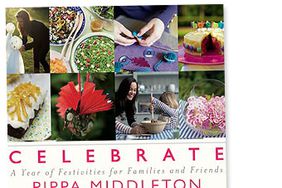 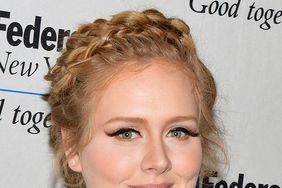 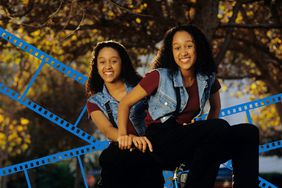 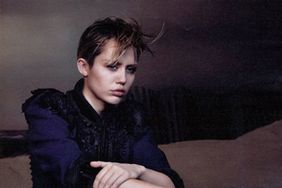