If You Love Orange Is the New Black, This Series Will Be Your New Obsession

The series centers on Ruth Wilder (Alison Brie), a struggling actress who constantly fights for better female roles only to be knocked down again and again during castings. She makes one last attempt at stardom by diving into the spandex-laden world known as Gorgeous Ladies of Wrestling.

Once you start bingeing the series, you'll notice that it resembles another Netflix hit, Orange is the New Black. That's because it hails from OITNB writers and producers Carly Mensch, Jenji Kohan, and Tara Herrmann. If you take away the orange jumpsuits and replace them with leotards and glitter, the two Netflix series have a lot in common. Think strong, kick-ass women who each have their own struggles and backstories. GLOW even has an ensemble cast of mostly females, too—14 to be exact!

In this show though, you can expect to see much flashier costumes: big hair, bright colors, and lots of tight spandex. Even their practice outfits scream Richard Simmons workout video. It is the '80s, after all. 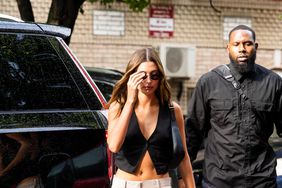 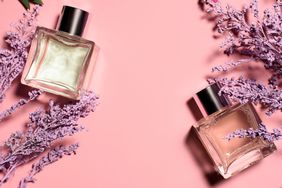 Ben Barnes Doesn't Know He's Being Slept on
I'm a Psychiatrist, and Women Aren't Being Honest About Their Sex Lives 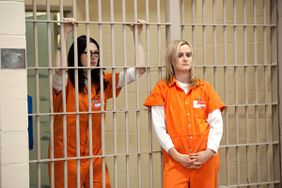 Here's Everything You Need to Throw an Epic OITNB Viewing Party 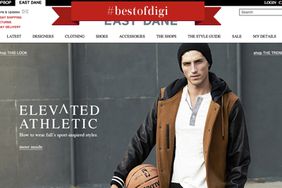 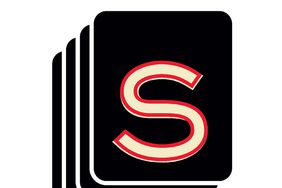