6 Shows to Binge on Netflix Over Memorial Day Weekend

While Memorial Day Weekend is considered the unofficial kickoff to summer, what we actually want to be doing on our three-day break is diving headfirst into a Netflix marathon. We can spend our days outside in the sun during June, July, and August. For now, it's just us, the couch, and several TV series that need our undivided attention.

From old classics that we'll rewatch to new releases that have tons of buzz, our weekend schedule is extremely booked. Sorry brunch, the beach, and good weather. Here's what we'll binge-watch instead.

Aziz Ansari and Alan Yang, creators of Master of None, have outdone themselves with season two. It has everything you need for a solid weekend: an adorable friendship between Ansari's Dev and Eric Wareheim's Arnold, a new love interest (Alessandra Mastronardi), extremely relatable family moments, and lots of pasta in Italy.

This 7-part documentary series will fill your Making a Murderer void (bonus: binge Making a Murderer afterwards for a weekend filled with creepiness). It follows the unsolved case of Sister Cathy Cesnik, a beloved nun and Catholic teacher from Baltimore whose 1969 murder remains unsolved.

The final season of the Netflix drama kicks off on Friday, May 26 so you have the whole weekend to watch the entire series if you haven't started yet. The third season will ask: How far will the Rayburns go? We've seen them slowly fall from grace in the last two seasons (no spoilers here!) and we can't wait to see where they end up.

Tired of feeling out of the 13 Reasons Why loop? This weekend is the perfect opportunity to watch the full season of the Selena Gomez-produced drama. It's about a young teen who commits suicide and leaves behind a box of recordings to explain the 13 reasons why she did it.

The entire Mad Men series is available on the streaming service if you're in the mood to dive into 1960s New York with Don Draper (Jon Hamm) and the rest of his ad agency gang.

Or maybe you just want to forget all the drama and stick with a great comedy? You're in luck. All seven seasons of Amy Poehler's hilarious sitcom are ready to be consumed. 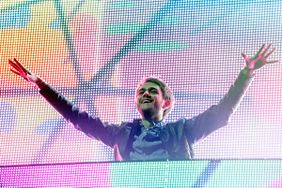 In Search of an Epic Memorial Day Weekend Playlist? Zedd Can Help Out 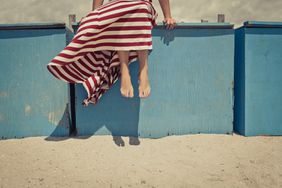 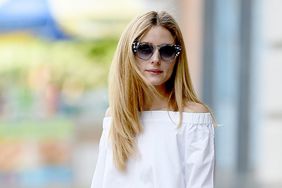 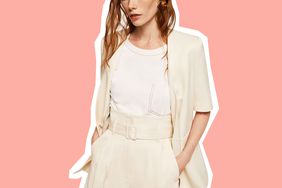 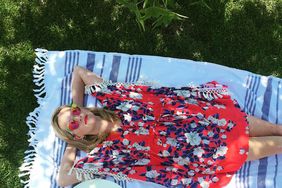 From the Grand Prix to Backyard Celebrations, See How the Stars Spent Memorial Day Weekend 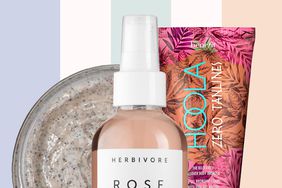 Beauty Products to Take with You this Memorial Day Weekend 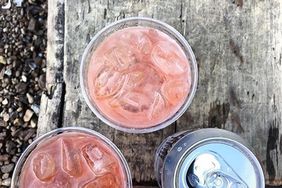 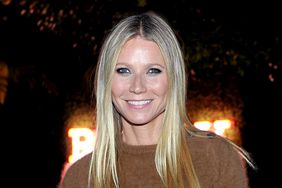 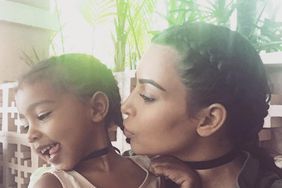 North West Is a Total Mini Me in Her Mom's Snapchats 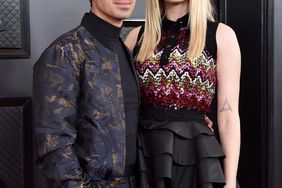 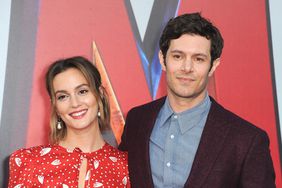 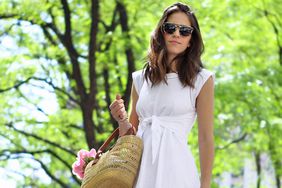 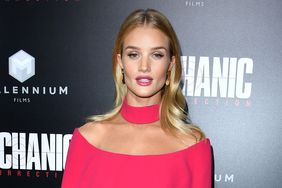