5 Movies You Didn't Know Were Written by Famous Screenwriters

Just as actors take on vastly different roles, screenwriters try their hand at scripts that deviate drastically from their typical genre, proving that anything is possible in Hollywood. From Tropic Thunder to She's All That, here are five memorable films written by surprising literary talents. Prepare to have your mind blown.

Ben Stiller's bizarrely genius action comedy about a motley crew of high-maintenance actors who go method to prepare for a war movie was co-written by Justin Theroux, who makes a brief cameo as a helicopter gunner. Theroux's other screenwriting credits include Iron Man 2, Rock of Ages, and Zoolander 2.

Though most recognized for her role in Star Wars, the late Carrie Fisher also had an impressive run as a Hollywood script doctor (a writer hired by a production company to rework an existing script). One of her most underrated projects is arguably 2000's Coyote Ugly, the cult-favorite film based on the New York City bar of the same name.

Few may know that the 2012 Disney film in which Taylor Kitsch travels to Mars was co-written by none other than Pulitzer Prize-winning writer Michael Chabon, the man behind The Amazing Adventures of Kavalier & Clay.

Britney Spears's big-screen debut about a trio of girlfriends who hitch a ride across the country with a scruffy tattooed guy was written by Shonda Rhimes, pre-Grey's Anatomy, Scandal, and How to Get Away with Murder. 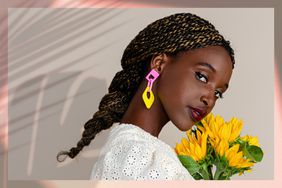 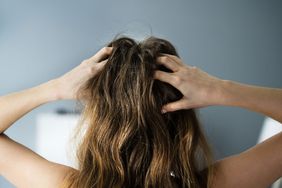 Fact: Your Scalp Ages Faster Than the Skin on Your Face, So What Does That Mean for Your Hair? 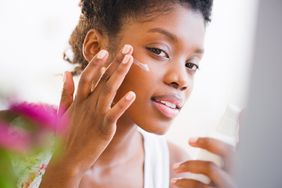 Skin-Care Truths That Will Make You Change Your Ways 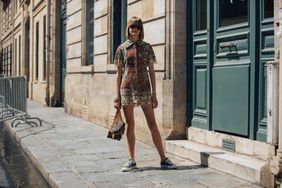 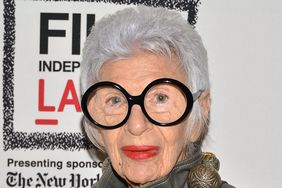 4 Things We Learned About Iris Apfel, from the Woman Herself

The Most Memorable Pieces of Jewelry in Film 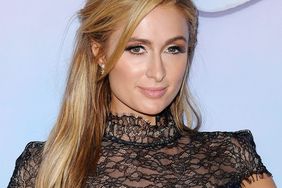 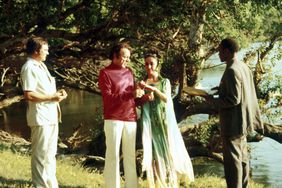 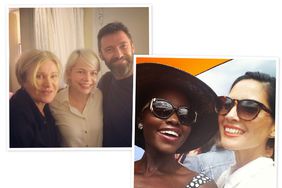 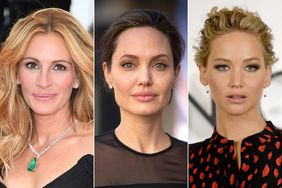