The mysterious Malcolm & Marie is less than a month out from gracing our screens and we finally have a full, nearly 3-minute trailer of Netflix's anticipated film.

The film has been described as focusing on a director (Washington) and his girlfriend (Zendaya) in the hours after they've returned home from his film premiere, but other details have remained limited in the months since Malcolm & Marie's production was announced over the summer.

And now, look at this embarrassment of riches … We have First Lady Zendaya Maree Stoermer Coleman tensely slicing butter and straining rice in an immaculate kitchen while dressed in a sternum-baring cocktail dress. We have earnest patio smoking breaks. We have the on-screen directive that "This is not a love story" — rather, "This is the story of love." 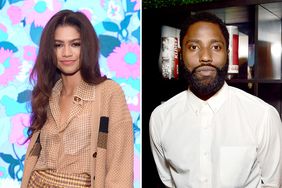 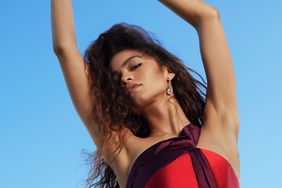 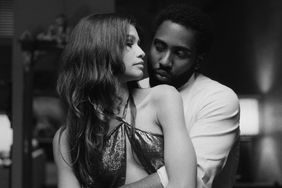 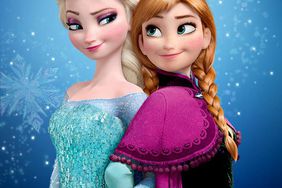 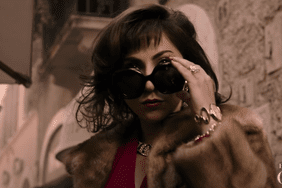 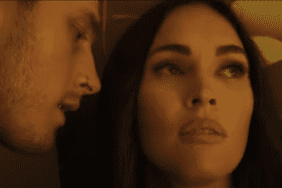 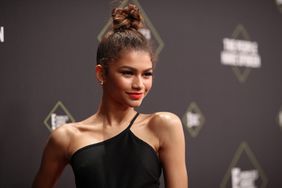 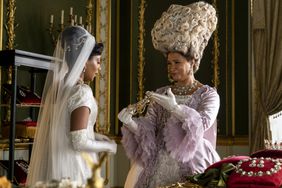