Comic book-to-film adaptations are far from a new thing, but Suicide Squad is the latest story to get the big-screen treatment, and we've been looking forward to this one for a looooong time. Based on the DC Comic of the same name, the filmis about good guys and bad guys, superheroes and supervillains, and while it can be confusing keeping track of them all, one thing is for sure: the male cast is made up of some of Hollywood's hottest actors.

In the film, the U.S. government, led by top official Amanda Waller (Viola Davis), assembles a task force comprised of the world's worst criminals. Promised reduced sentences if they survive, the felons are taken out of prison and brought together to train and carry out high-level, top-secret missions. Basically, the world must be saved by the most dangerous people around. Lucky for us, many of these villains are quite easy on the eyes. The highly anticipated summer blockbuster is now in theaters, and we can't wait to see these men in action.

You may know Joel Kinnaman, 36, from AMC's series, The Killing, which ended in 2014. In Suicide Squad, the Swedish-born actor plays Rick Flag, good guy and field commander of the Suicide Squad, leading the villains in all their missions.

Who can forget Jay Hernandez, 38, who was a teen hearthrob in 2001's Crazy/Beautiful opposite Kirsten Dunst? The actor is making a major comeback as El Diablo in Suicide Squad, playing an ex-gang member with fiery abilities. Fun fact: Hernandez shaved his eyebrows off for the role!

Jared Leto, 44, is the latest actor to take on the role of Joker, and we can't wait to see his take on the iconic villain. We're especially anticipating Leto's rendition because, according to co-star Will Smith, the actor stayed in character for the entirety of filming.

This one is kind of a no-brainer. Hollywood hearthrob Scott Eastwood, 30, plays Lieutenant GQ Edwards, who is one of the good guys. Eastwood's character is in charge of keeping the Squad in line, which we can't imagine is an easy task.

Will Smith, 47, plays another of the film's antiheroes, Floyd Lawton, aka Deadshot, who is an expert marksman and lethal assassin. But there is one important thing to know about him: he lives by the simple code of doing "the job that you're hired for with the least amount of casualties possible," according to the DC Comics website. So you could say he's a bad guy with a good heart.

While you may not recognize Adewale Akinnuoye-Agbaje, 48, when he's in character as Killer Croc, you may recall him first catching your eye during his role as Mr. Eko in Lost. We can't wait to see how he portrays the animalistic supervillain.

Jai Courtney, 30, who also plays bad guy Eric in the Divergent film series, will portray another villain in Suicide Squad. His character, George "Digger" Harkness aka Captain Boomerang, is a, well, boomerang-wielding felon with killer aim. 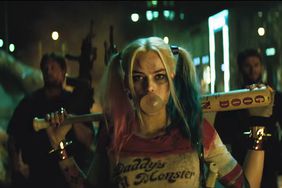 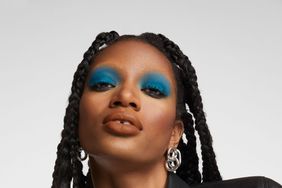 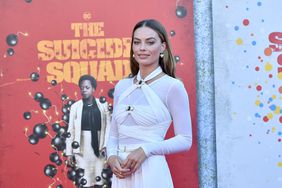 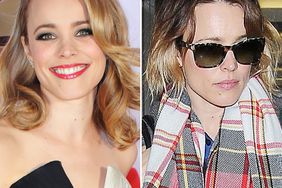 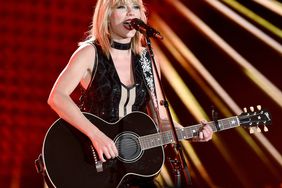 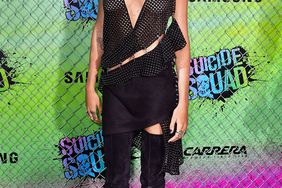 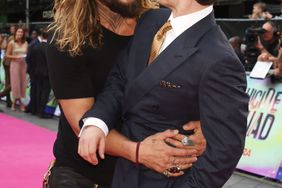 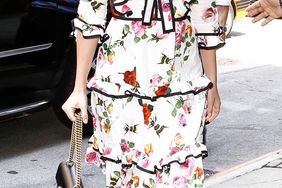