While the Harry Potter books and movies are both universally loved, they’re far from identical. In the interest of time, many characters and plot points were left out of the films, many of which infuriated even the most loyal of Potterheads.

While the minimization of Ginny’s storyline is the most egregious change between the two (in my humble HP opinion), there are plenty of major characters in the books who didn’t even make an appearance in any of the eight films. In honor of the 20th anniversary of J.K. Rowling's Harry Potter and the Sorcerer’s Stone, here are 15 characters who never made their big screen debut.

In Harry Potter and the Goblet of Fire, Bagman plays a major role in both organizing and announcing the Quidditch World Cup and the Triwizard Tournament. A former professional Quidditch player, he is the head of the Department of Magical Games and Sports at the Ministry of Magic, but he has a gambling problem that leads to his downfall. Throughout the Triwizard Tournament, Bagman tries to help out Harry with the tasks because he has placed a large bet that the Boy Who Lived will win the cup. In the movie adaptation, Minister of Magic Cornelius Fudge announces the Quidditch World Cup, and Dumbledore instead gives instructions to the Triwizard champions before each task. Throughout the tournament, Barty Crouch Sr. is the main ministry official present on the judges panel, and his son, Barty Crouch Jr. disguised as Mad-Eye Moody, is the orchestrator behind the hints given to Harry before the tasks.

VIDEO: The Magic Behind the Wealth of Harry Potter

Rodolphus is Bellatrix Lestrange’s husband who is imprisoned with her in Azkaban following Voldemort’s downfall. In the books, he escapes from the prison along with his wife and fights Harry Potter alongside the Death Eaters both in the Department of Mysteries and when Harry and his polyjuice potion-drinking lookalikes attempt to move from Privet Drive to the Burrow. Bellatrix’s husband doesn’t appear in the movies, and instead, her relationship with Lord Voldemort is played up, implying that there might be romantic involvement between the two.

In both the books and movies, Neville’s parents are tortured with the Cruciatus curse by the Death Eaters, including Bellatrix Lestrange. In the movies, it’s seemingly implied that they died, while they appear in the movies when Ron, Harry, and Hermione go to visit Arthur Weasley in St. Mungo’s Hospital for Magical Maladies and Injuries. The trio runs into their friend Neville, who is visiting his parents with his grandmother. In the books, the Longbottoms never make it out of St. Mungo’s, but they don’t even appear once in the films.

Peeves the Poltergeist is a Hogwarts ghost who wreaks havoc throughout the halls of the castle and yet doesn’t appear at all in the movie adaptations. Instead, Professor Snape and Filch are the most menacing characters that Harry frequently encounters when sneaking around in the castle at night.

Winky is the Crouch family house elf who knew the family’s darkest secrets and yet was freed by Barty Crouch Sr. for stealing Harry’s wand during the Quidditch World Cup. Winky didn’t want to be freed and begrudgingly began working in the Hogwarts kitchen, drinking heavily while doing so. She doesn’t appear at all in the eight Harry Potter films, nor do the other house elves who work in the castle and inspire Hermione to create S.P.E.W., the Society for the Promotion of Elfish Welfare. Hermione works night and day knitting clothing to free the Hogwarts house elves. She leaves the knit accessories in the Gryffindor common room for the elves to find, but most of them don’t want to be freed, and Dobby winds up taking all of the hats and socks himself.

Draco Malfoy’s minions play a big role in the movies, but in the books, their fathers are also mentioned as Death Eaters. In Harry Potter and the Goblet of Fire, both Crabbe and Goyle appear alongside Lucius Malfoy in the graveyard where Voldemort returns.

Professor Binns is the History of Magic professor at Hogwarts, who taught until a very old age and died in his sleep. Binns didn’t even realize that he died when he woke up the next morning and continued to teach as a ghost. Harry and Ron describe him as being a dreadfully boring teacher who doesn’t even realize when they fall asleep in class. He doesn’t appear in the Harry Potter movies, and instead Professor McGonagall tells the students the legend of the chamber of secrets.

The Gaunts are a pure-blood family descended from Cadmus Peverell and Salazar Slytherin. In Harry Potter and the Half-Blood Prince, Marvolo Gaunt is revealed as the grandfather of Tom Riddle and a bitter old man who hates muggles and muggle-born wizards. Marvolo’s son Morfin is a Parseltongue who lives with him in the Gaunt shack, and his daughter Merope was an emotionally unstable witch who was often believed to be a Squib. Merope falls in love with a muggle, Tom Riddle Sr., and places him under a love spell. The two have a son, Tom Marvolo Riddle aka Lord Voldemort, but Riddle Sr. eventually comes to and leaves his wife, who dies soon after. The Gaunt family plays an important part in Voldemort’s backstory in the books, but don’t appear at all in the movies.

9. The Prime Minister of the United Kingdom

Harry Potter and the Half-Blood Prince by J.K. Rowling opens up on a scene with the (muggle) Prime Minister, who is visited by the Minister for Magic to introduce him to the wizarding world. He later learns that the attacks on muggles are a result of Voldemort’s return to power, and he’s introduced to the new Minister for Magic, Rufus Scrimgeour, after Cornelius Fudge is sacked.

Nymphadora Tonks’s parents played a role in helping the Order of the Phoenix in the movies, but they’re both cut out of the films. Andromeda Tonks is the sister of Bellatrix Lestrange and Narcissa Malfoy, who married the muggle-born Ted Tonks and was disowned by her family. In Harry Potter and the Deathly Hallow, Harry and Hagrid escape to the Tonks house before taking a portkey to the Burrow, but in the movies, they go directly to the Weasley family house upon their escape from Voldemort. Ted Tonks also appears in the books after being captured by snatchers when he away from the Ministry of Magic, which was imprisoning muggle-born wizards. Ted was later killed by the group of snatchers. 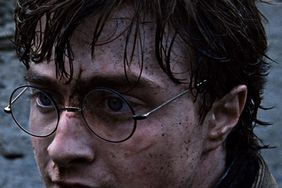 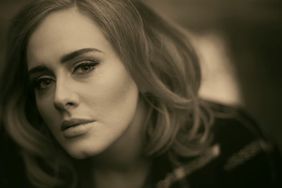 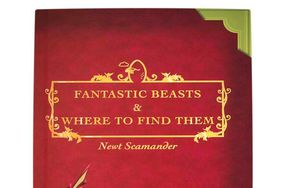 J.K. Rowling's Fantastic Beasts and Where to Find Them Just Started Filming 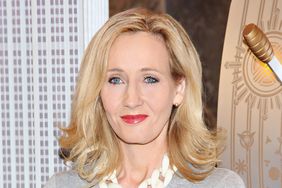 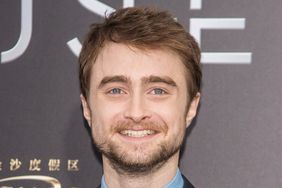 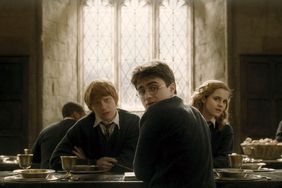 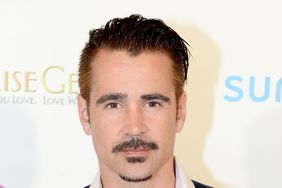 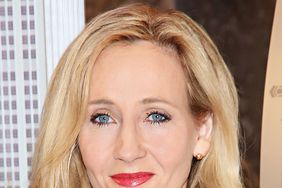 There's a New Harry Potter Book Coming Out This Summer 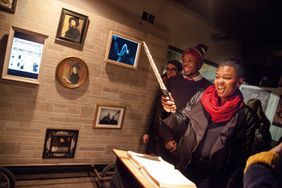 Harry Potter Is Coming to New York This Halloween 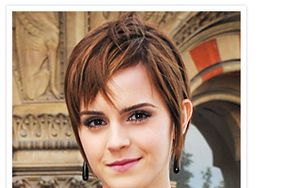 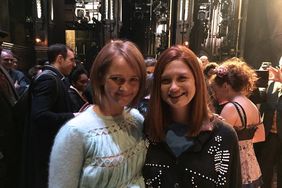 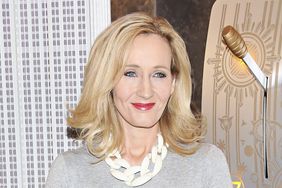 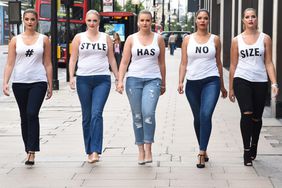 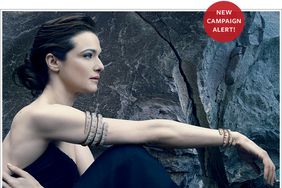 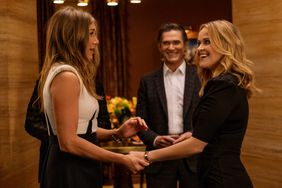