After accidentally leaking Season 7 Episode 6 of Game of Thrones on the web, HBO is now giving us a look at the episode in photographs, and it looks just as epic as that trailer promised. Jon Snow and his gang of warriors are headed north of the Wall to battle some White Walkers. Their crazy plan? To capture a Wight and bright it back to King's Landing to convince Cersei Lannister that the threat of an undead army is real.

But while the King in the North is busy knocking out the undead with dragonglass and Valyrian steel, Daenerys Targaryen is down in Dragonstone with her Hand, Tyrion Lannister, looking mighty concerned. The trailer shows the two speaking in their war room but in one of the photos for the upcoming episode, the duo's out on the grass—looking ready to mount two of Dany's dragons.

Daenerys even has a costume change and dons a white fur-covered dress, perhaps to protect herself from the bitter cold of the north. Could they be flying north of the Wall to save Jon? Does this mean Tyrion is officially one of the three dragon riders? The anticipation is killing us.

Meanwhile up in Winterfell, the relationship between Sansa and Arya Stark looks as tense as ever, thanks to Littlefinger's meddling. In another sneak peek photo, Sansa looks concerned as she reads a letter, while Brienne intently looks over her.

Keep scrolling to get a better look at the upcoming episode, which is officially listed as 70 minutes long. "Beyond the Wall," the sixth episode of Season 7, airs on HBO on Sunday, Aug 20, at 9 p.m. ET.

Sansa Stark and Brienne of Tarth 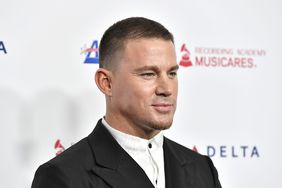 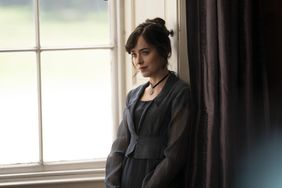 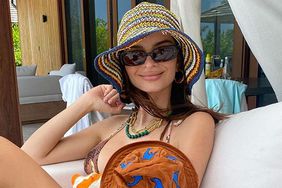 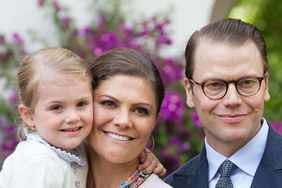 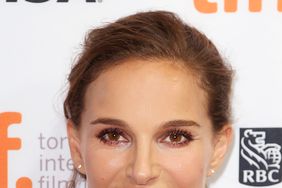 Here Is Your First Look at Natalie Portman as Jackie Kennedy 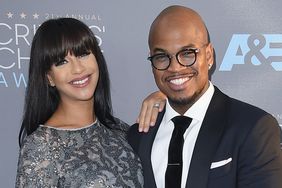