Game of Thrones Season 7 is already almost halfway through, with Episode 4 airing at 9 p.m. ET on Sunday, and HBO has released a new look at the upcoming episode. The first photos from "The Spoils of War" dropped on Wednesday, and they give quite a few clues as to what is to come.

Theon was pulled out of the water in last week's episode by his angry countrymen after jumping ship during Yuron's siege, and it appears as though he's made it back down to Dragonstone, where an angry Daenerys lies waiting. That doesn't look like a very fun welcome party to report to ( above).

"All my allies are gone. I'm losing," she says in the preview for the upcoming episode. "Enough with the clever plans," she adds, hinting that perhaps a more violent part of the war is soon to start.

In another photo, Khaleesi is seen having a little chat with Missandei, who can't seem to wipe the smile off of her face. Perhaps they're discussing her relationship with Grey Worm or even Jon Snow, who looks suspicious as he stands nearby.

Up at Winterfell, Sansa is back in the Godswood, where her creepy scene with younger brother Bran took place in the last episode.

And in King's Landing, Cersei is back to plotting how to remain on the Iron Throne. "My only venture at this moment is re-establishing control over this continent and every person on it," she says in the trailer.

Podrick Payne and Brienne of Tarth 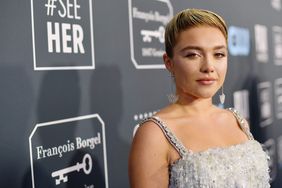 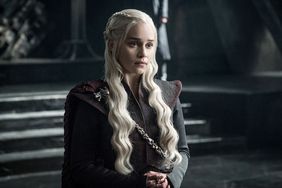 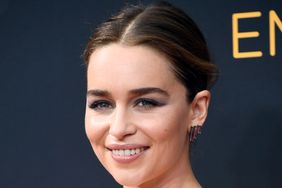 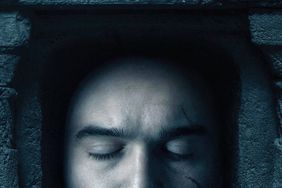 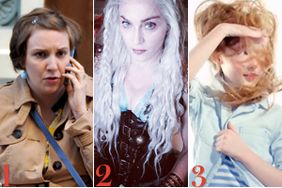 The Cast of Girls Talk the Show's Season Finale, Madonna Dresses Up as Game of Thrones' Daenerys Targaryen, and More 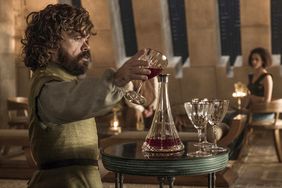