On Tuesday, November 7, 2017, Danika Roem made history when she was elected the first openly transgender state legislator in Virginia.

What's more? She ousted the previous delegate, Robert G. Marshall, an 11-term self-proclaimed "chief homophobe," who throughout the campaign, misgendered Roem and referred to her using male pronouns.

“Discrimination is a disqualifier,” Roem said Tuesday night, according to the Washington Post. “This is about the people of the 13th District disregarding fear tactics, disregarding phobias...where we celebrate you because of who you are, not despite it.”

Roem is the first transgender member of the House of Delegates and will become the first openly transgender person to serve in a state legislature. While her campaign was run with a strong, straightforward focus on local issues like job security and Virginia's traffic problems, not gender issues, her victory is a huge step for LGBTQ representation in Washington. 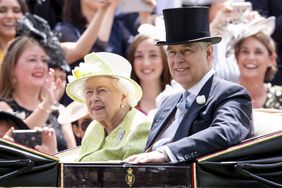 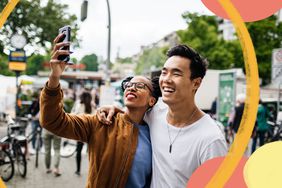 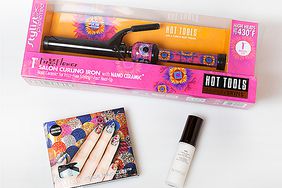 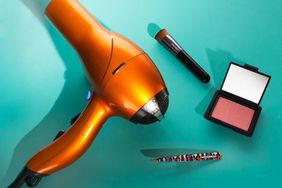 Best Beauty Buys Pin It to Win It Sweepstakes: Enter to Win This Week’s Giveaway! 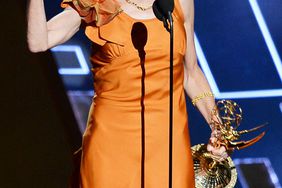 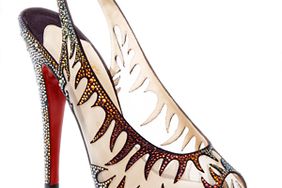 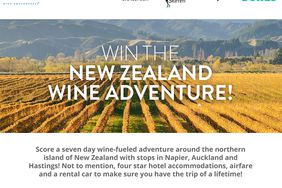