We're making our way to the finish line of this red hot season of Dancing with the Stars, and with just three couples remaining, that mirror ball trophy is looking more sparkly than ever! In part one of this epic two-part finale, each pair took to the floor to stake their claim on the coveted title of DWTS champ. From patriotic, to angelic to one very Fresh Prince-ish look, the styles on this episode we on par with the glitz and glam we've grown to love.

Take a look at what everyone wore for their Freestyle performances last night, and don't forget to tune in tonight, Tuesday, May 23, to see who will take home the big prize!

Watch: How to Do the American-Style Rumba

The Fresh Prince of Bel-Air had nothing on Jennings, as he and his partner brought a '90s flair to their lively Freestyle. Their ensembles incorporated high sheen fabrics, wild colors and, of course, enough sequins to catch the light just right!

Ross is definitely comfortable in a baseball uniform, but last night, he wore one covered in sequins instead of dirt An all-American red, white and blue color scheme was perfect for this baseball themed Freestyle—and it was a home run.

We're calling it: This was the most angelic look of the season/ Kordei and her partner twirled through their Freestyle in light, flowy white ensembles, making it seem like the pair was dancing in the clouds. 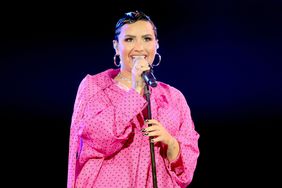 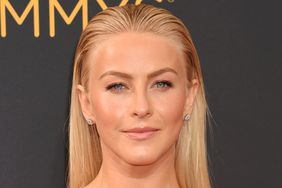 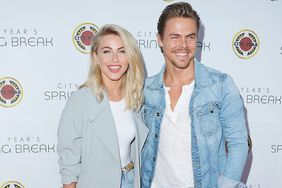 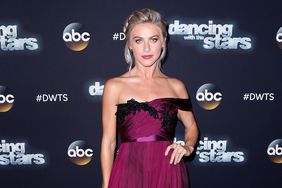 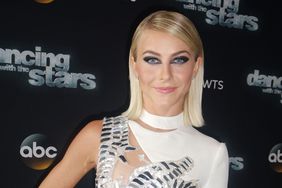 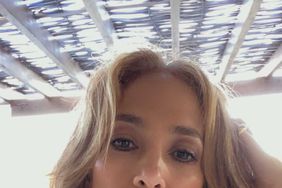 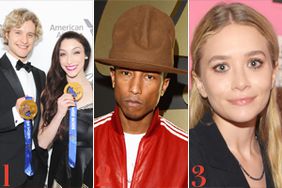