15 Songs to Listen to Before Panorama, Courtesy of Bishop Briggs

This weekend, music lovers will congregate on New York City's Randall's Island for the second-ever Panorama Music Festival, a three-day affair of music and food otherwise known as the Coachella of the East Coast. This year's lineup boasts Frank Ocean, Solange, A Tribe Called Quest, and—slightly less known but no less talented—British breakout artist Bishop Briggs, who was kind enough to curate a list of her favorite songs from the crop of talent, exclusively for InStyle.com.

"I'm going to be honest, putting together this playlist made me realize just how many shows I have to see at Panoroma this year," Briggs recently told InStyle.com. "There's such a wide variety of genres and amazing artists. I feel it's going to result in an undeniable electric energy throughout the weekend."

Get a jumpstart on the action with Briggs's playlist, below. 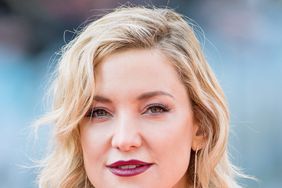 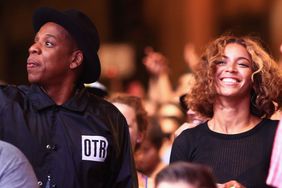 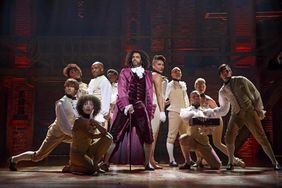 What the Stars are Saying About Broadway's Hottest Play, Hamilton 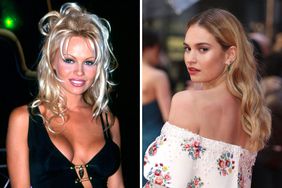 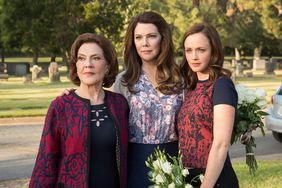 12 Things We Want to See in Gilmore Girls: A Year in the Life 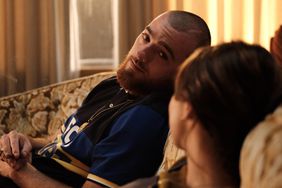 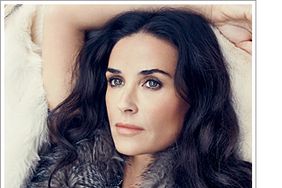