8 Movies to Watch With Mom this Weekend

Mother's Day is here again! We can't think of a better time to schedule some time doing what every mother loves but doesn't do nearly enough of: relaxing and watching movies. In order to help facilitate some mom's day R&R, we've taken the guesswork out of what to watch, by sharing some of our favorite mother-daughter movies. Whether your mom is a boss lady, a free spirit with an adventure streak, or even a super cool stepmom, our Mother's Day movie picks have your time with her covered.

Can't find what you're looking for on Netflix? Redbox carries some of the movies on this list and even more Mother's Day classics. And you can actually search for a movie online to make sure your nearest location carries it before trekking out to find it.

Keep scrolling to see our favorites for snuggling up with mom on her day!

Mom has a flair for adventure? If so, she'll eat this classic mother-daughter hit right up. Teen Charlotte Flax (Winona Ryder) and her younger sister, Kate (Christina Ricci) have traveled from town to town with their eccentric mother (Cher) as she runs from one failed relationship after the other. When they end up in Massachusetts, the girls think they finally will be able to plant their feet, but then it's Charlotte who finds herself caught up in her own challenging attraction to an older man. This coming of age flick focuses on the powers of mothers and daughters to stick together through ups and downs.

Shout out to all of the amazing stepmoms! Fashion photographer Isabel Kelly (Julia Roberts) is meeting older boyfriend Luke Harrison's (Ed Harris) kids for the first time. Unfortunately for her, the kids are still fiercely loyal to their mother Jackie (Susan Sarandon), making it predictably difficult for Kelly to make any solid connection with the family.

This Is My Life

When divorced mom of two Dottie Ingels (Julie Kavner) comes into an inheritance, she moves her family to New York City. There, she thrives in the comedy stand-up scene, but leaves little time to care for and pay attention to her daughters. When she begins to date her manager (Dan Aykroyd), her daughters have finally had enough.

This one is for the wild moms with the more straitlaced daughters. Adele August (Susan Sarandon) is a single mother to organized, put-together daughter Ann (Natalie Portman). The only problem? Adele is the opposite of Ann in every way and when she follows her dream and moves the duo to Beverly Hills, Ann has had enough.

Because I Said So

If your mother has ever meddled in your love life, you'll appreciate this comedy. Daphne Wilder (Diane Keaton) plays a proud mother of three. Hell-bent on making sure her daughters do not make the same mistakes in love that she did, she becomes involved in their love lives, particularly in that of her youngest, Milly (Mandy Moore). Things take a wild turn when Daphne places an online personal ad for Milly without her daughter's knowledge

You already know the story: the rebellious daughter magically switches bodies with the workaholic, uptight mom. But if you haven't watched this remake recently, definitely flip it on this weekend. Lindsay Lohan plays the unruly, punky Anna, daughter to OCD and high strung Tess (Jamie Lee Curtis). To say they don't get along is an understatement. When they unexpectedly switch lives, they struggle to adapt to their new roles, but ultimately end up with a new appreciation for one another.

Based on Amy Tan's bestselling novel of the same name, The Joy Luck Club focuses on four Chinese women based in San Francisco and their regular meet ups to play mahjong and tell stories. Each woman is mother to a Chinese-American daughter and the moving film, told in a series of vignettes, explores the sometimes turbulent relationships between daughters and their mothers, especially when culture is involved.

Ready for an adventure? This film tells the story of Max Connors (Sigourney Weaver) and her daughter, Page Connors (Jennifer Love Hewitt), con-artists scamming men for their money. Max tricks the men into falling in love and ultimately getting married only to have Page seduce them shortly after, resulting in Max's immediate divorce and collection of a hefty chunk of settlement money. As you might imagine, some bumps in the road appear and challenge the bond between this brilliant team. 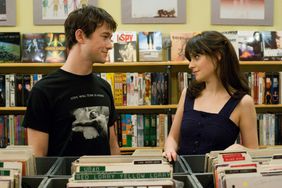 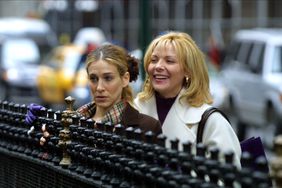 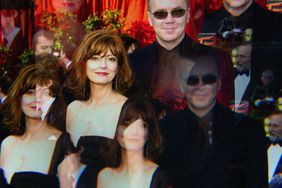 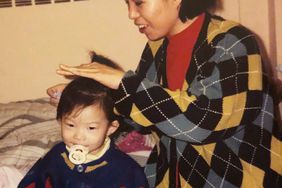 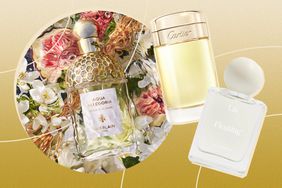 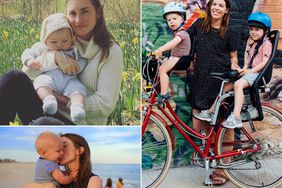 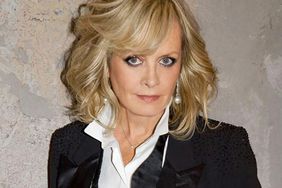 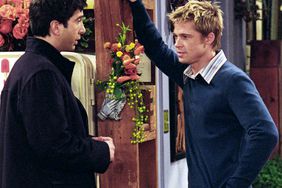 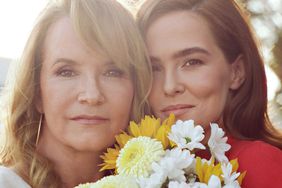