A Big Little Lies and House of the Dragon mashup nobody saw coming.

When House of the Dragon's Emma D'Arcy and Olivia Cooke went viral in October, nobody could have predicted that the mere mention of the Negroni sbagliato would earn eye rolls and belly laughs alike, but now that it's almost 2023, it seems like two major players are here to drop some truth about the drink. Reese Witherspoon and Laura Dern, besties and co-stars from HBO's Big Little Lies, celebrated "Christmas Cocktails with Dern" by trying the drink for themselves. The result? An Instagram video that says what a lot of people are afraid to actually utter themselves: the cocktail is, well, an acquired taste.

In the clip, Witherspoon says, "Negroni. Sbagliato. With a shot of prosecco in it," hittings all the cues from the viral TikTok that catapulted D'Arcy and Cooke into the zeitgeist. And while everyone who ordered it pretended it was great, Dern didn't hold back, saying, "That's disgusting."

"It is kind of gross," Witherspoon agreed before they both laughed.

In an interview with the New York Times, D'Arcy explained that their answer was just what happens when someone's tired and loopy. "I feel so embarrassed. Because in those interviews, when we've been at it for six hours, I'm honestly only trying to make Olivia laugh," they said.

The audio from the interview has been used 82,000 times on TikTok and the original clip has more than 12,000 comments. 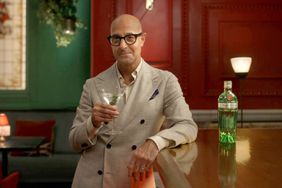 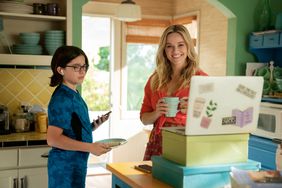 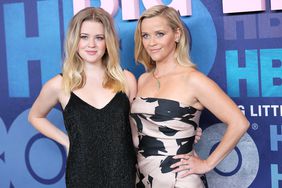 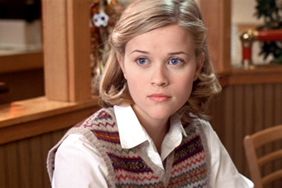