When it comes to celebrity mother-daughter doppelgängers, few duos are as popular (or as obviously identical) as Reese Witherspoon and her daughter, Ava Phillippe — but according to Reese, she just doesn’t see it.

“Oh you think so?” Witherspoon asked before admitting, “She and I don’t see it that much.”

The actress then went on to describe what it’s like parenting all of her kids at such varying ages, as she shares 23-year-old Ava and 18-year-old Deacon Phillipe with her ex-husband, Ryan Phillippe, in addition to 10-year-old son Tennessee with her current husband, Jim Toth.

“First of all, you’re managing them a lot ... when they’re little, and it’s very physical,” Witherspoon explained. “And then it’s more emotional support and suggestions — not telling them what to do when they get a little bit older.”

She added, “But you have to really nurture your adult relationship with your children, too, and give them respect and space to become who they are and not who you want them to be.”

Reese’s comments on parenting come shortly after her two eldest children started dipping their toes into acting. In addition to Deacon making his acting debut in the third season of Mindy Kaling’s Never Have I Ever as a newcomer named Parker, Kaling recently hinted at the possibility of Ava making an appearance in Legally Blonde 3. 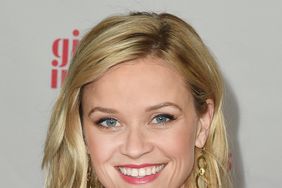 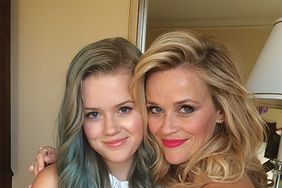 See Reese Witherspoon's 41 Cutest Instagrams in Honor of Her Birthday 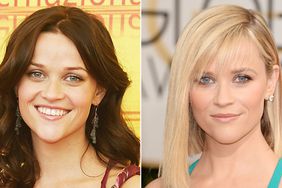