"You've been caught out, so just come clean."

Prince Harry believes that Meghan Markle is owed an apology from the royal family.

In a new interview with The Telegraph this week, Harry seemingly shared a cautionary message directed toward the monarchy. "You know what you did, and I now know why you did it," he said while speaking with the publication, adding: "And you’ve been caught out, so just come clean.”

While he didn't go into detail about what they need to apologize for, Harry previously claimed that the royals have unfairly stereotyped his wife as "an American actress, divorced, [and] biracial" and "leaked" negative stories about her to the British media. Harry added that "if people had listened" to him sooner, the rift between the Duchess of Sussex and the rest of the royals wouldn't have grown so out of control.

"It was all so avoidable. But they just couldn’t help themselves," he said.

“That’s when I started trying to explain to them how some of their decisions and some of the things they were doing — or not doing — was going to reflect on them. Badly,” he told the publication about his unsuccessful attempts to get through to them about their behavior. “Especially across the global stage, especially across the Commonwealth, with relation to my now wife. And I couldn’t get through to them. And it wasn’t one or two people that I was trying to get through to. It was a mindset. It was a culture, within a bubble within a bubble, that while I was there was unbreakable."

Elsewhere during the interview, Harry admitted that he felt he had a responsibility to put the "truth" out there with his memoir for the sake of future royal generations. "I still feel a responsibility knowing that out of those three children, at least one will end up like me, the spare. And that hurts, that worries me,” he said while referencing Prince William and Kate Middleton’s three children — Prince George, 9, Princess Charlotte, 7, and 4-year-old Prince Louis. But Will has apparently made it "very clear" to his brother that "his kids are not my responsibility." 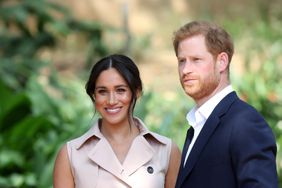 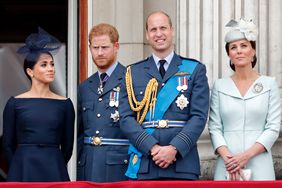 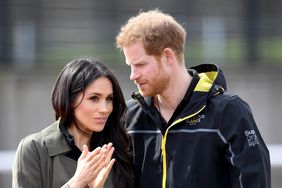 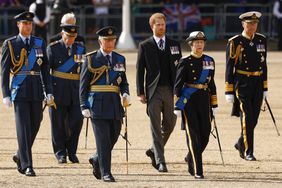 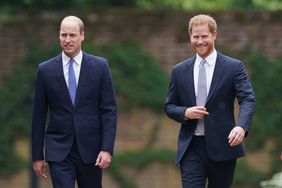 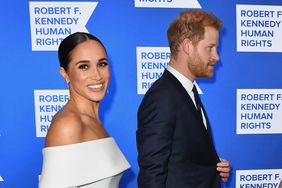