She won her state senate race in Delaware.

After winning the Delaware State Senate race, Sarah McBride has become the first transgender state senator in United States history. McBride's reaction, which she posted to Twitter, was straightforward and succinct, one of the only certain beacons of good news so far on Election Night. McBride's policies include making health care more affordable, instituting universal paid family and medical leave, championing universal pre-K, and a focus on criminal justice reform.

"Throughout this election cycle, Donald Trump and other cynical politicians attempted to use trans people as a political weapon, believing they could gain popularity by stoking fear and hate," Annise Parker, CEO of the LGBTQ Victory Fund, said in a statement. "For Sarah to shatter a lavender ceiling in such a polarizing year is a powerful reminder that voters are increasingly rejecting the politics of bigotry in favor of candidates who stand for fairness and equality."

Before Election Night, McBride spoke at this year's Democratic National Convention. She became the first transgender person to speak at any major party convention. 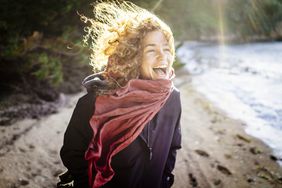 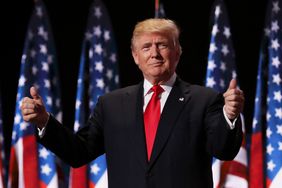 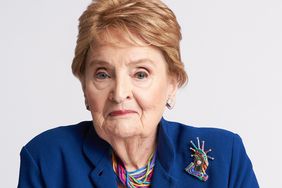 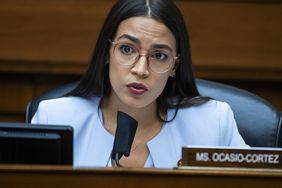