Joe Biden called her "one of the country's finest public servants."

Kamala Harris made history — something she should be getting used to by now — as the very first Black person, Asian person, and woman to become the vice president of the United States of America. Back in August, when now-President-Elect Joe Biden announced Harris as his running mate, he called her "a fearless fighter for the little guy, and one of the country’s finest public servants."

What You Need to Know About Kamala Harris

When she was elected to the U.S. Senate, she became the second-ever Black woman to represent the people of California. Before that, she served as San Francisco's district attorney and California's attorney general. Those roles were also historical. 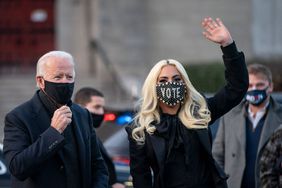 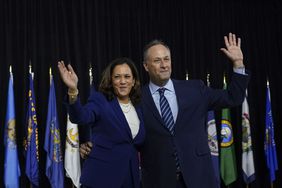 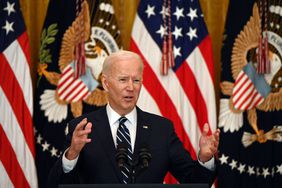