This might be the edgiest beach look we've ever seen. Zoë Kravitz hit the sand in Miami this week, where she showed off her killer physique in a black two-piece suit. But it wasn't just her bikini, toned abs, and assortment of tattoos that caught our eye—the star took her oceanside accessory game to a whole new level, rocking a heavy silver body chain, two intricate leg chains, and a selection of matching bracelets and rings as she took a dip in water.

But Kravitz didn't spend her day of fun in the sun alone. Her new boyfriend, singer-songwriter George Lewis Jr. (who looks eerily similar to Zoë's famous dad Lenny Kravitz), was along for the trip. The actress is currently on a break from filming the upcoming two-part movie Allegiant, the last two installments in the Divergent series where she plays the tough Christina. 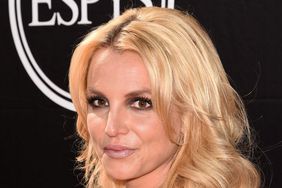 Britney Spears Kicks Off the Weekend Dancing in a Neon Bikini 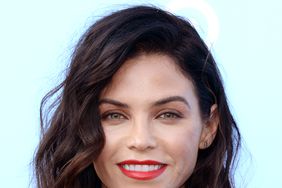