Zayn Malik Opens Up About Leaving One Direction

Earlier this week, One Direction announced that Zayn Malik was leaving the band after five years, and now the 22-year-old singer is speaking out about his decision. "It is crazy and wild and a bit mad," Malik told the U.K.'s The Sun in an interview. But at the same time I've never felt more in control in my life. And I feel like I'm doing what's right—right by myself and right by the boys, so I feel good."

And although One Direction fans all over the world are having a hard time with the news, it seems Malik's former bandmates are more than supportive. "My band has been really supportive. They've been cool about it. And they understand that, you know, it's not real to me anymore," he said.

And for those fans that were worried they'd never hear Malik sing again, there's some good news: The singer told The Sun that he is working on his first solo album.

Zayn Malik Has Quit One Direction
Was this page helpful?
Thanks for your feedback!
Tell us why!
Related Articles 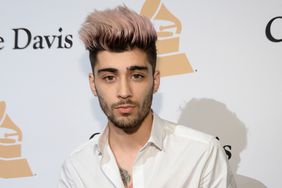 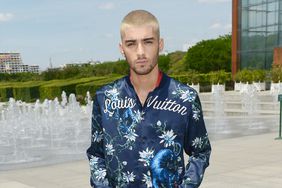