A decade ago, a then young and relatively unknown designer named Zac Posen won the prestigious Ecco Domani fashion prize. For a fashion designer, the recognition is an imprimatur of excellence and an indicator of future success, and Posen most certainly has acheived both. Now, the 34-year-old is reuniting with the Northern Italian winery to release a limited-edition collaboration label for its Pinot Grigio ($14; available in stores now).

It's the wine bottle deconstructed, with cheerful silver flowers splayed around the bottle. "They were inspired by a Japanese kiko print I featured in the 2012 collection," says Posen, over a glass of the wine at the West Village's Little Owl, where we met. As we chatted, the conversation turned to the bottles that held a special significance in his life. Not surprisingly, the designer has good taste. Here are his top three picks:

"The first really great bottle of wine that I drank was Lafitte," Posen says. "I was 18, and it was from my friend's family vineyard. Having that wine was quite a magical experience—it built in richness and flavor and taste."

"When I first started my fashion business, I did a media campaign with Tattinger," Posen says. And that was just the beginning of his relationship with the bubbly. "I’ve actually been ordained into the Order of Champagne, which was an interesting experience," he shares. "Basically, you become an ambassador for the Champagne region of France. I have a medal—and it's for life. So, if I ever want to do vineyard tours at some point, I'll be able to stay in any of France's houses of Champagne."

"The discovery of Sancerre was a big one for me, once I started cooking more as an adult," says Posen. "It paired well, and it was light and bright. There was a sophistication to it, but it was an easy wine." According to the designer, it's similar to his latest venture. "I think with the Ecco Domani Pinot Grigio, it’s pretty sophisticated—and I think it takes the experience of drinking wine for what it should be. It's approachable luxury." 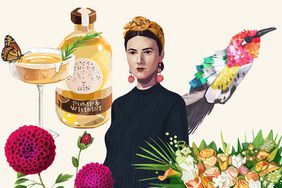 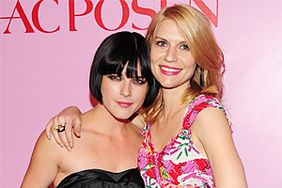 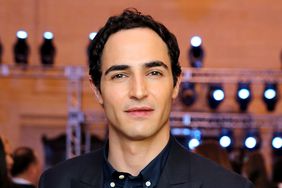 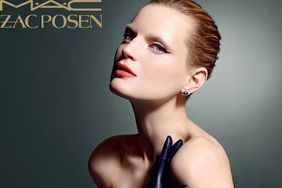