Let's all raise a glass for Emma Watson! The English actress celebrates a major milestone today, her 25th birthday. Watson rose to prominence at the tender age of 9 when she was cast to play Hermione in the Harry Potter franchise. After a decade of playing a young wizard, the poised starlet attended Brown University, where she received her bachelor's degree in English literature. During her time as a student, the fashionista continued her film and modeling career, appearing in campaigns for Burberry and Lancome, as well as in films My Week with Marilyn and The Perks of Being a Wallflower.

Taking advantage of her worldwide fame, the fearless advocate has taken center stage to stand up for women's rights. Last fall, the U.N. Women goodwill ambassador gave a moving speech on feminism and gender. As a part of the star's #HeForShe initiative, male celebrities such as Jared Leto, Eddie Redmayne, and Harry Styles flocked social media to show their support for gender equality. What's up next for Watson? She will portray Belle in Disney's new anticipated live-action Beauty and the Beast. 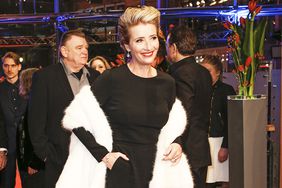 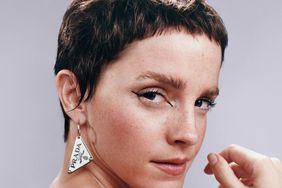 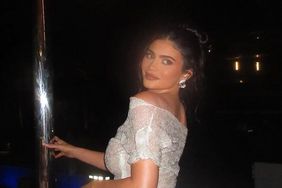 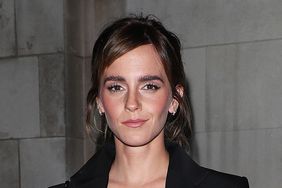 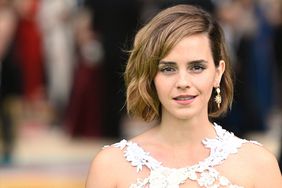