Is This Why Rihanna Wasn't at the Met Gala?

As the Met Gala's star-studded pink carpet arrivals began on Monday night, there was one question on everyone's minds: Where is Rihanna, the undisputed queen of the annual fundraiser?

Earlier in the day on Twitter, fans were already speculating that the singer might actually not be attending, much to everyone's dismay.

But it looks like RiRi had a good reason for not making it this year: She appears to still be in the U.K., where she's launching Fenty Beauty's collaboration with Boots, a U.K. drugstore.

According to her Instagram post, Fenty is launching at Boots on May 10, meaning she could likely still be across the pond, getting ready for promotion events.

Either way, there's definitely no bad blood between RiRi and fashion's biggest night out. During the gala, she Instagrammed a photo of Anna Wintour on the pink carpet, writing, "best dressed."

14 Looks That Made Rihanna an International Fashion Icon

Fingers crossed that we'll get a Rihanna appearance at next year's Met Gala. Until then, we'll just keep revisiting some of her past iconic looks — and rewatching her Met Gala scenes in Ocean's 8. 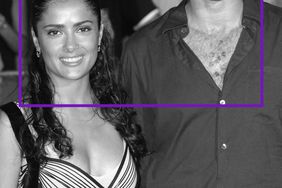 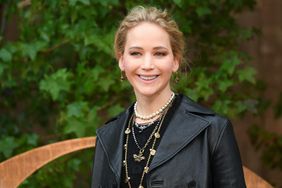 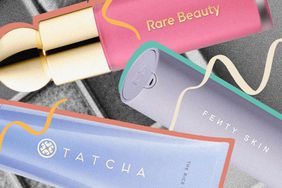 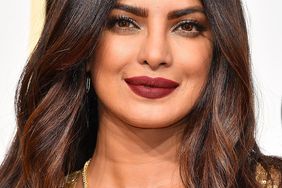