It’s the cake designer heard ‘round the world: Prince William and Kate Middleton just revealed who they chose to create the cake for their April 29th wedding—cake designer Fiona Cairns. “I do know that they love our fruit cake, and we are making the traditional fruit cake,” Cairns said in the video announcement (below), “which is actually how we started the business, so we know how to do that well.” The multi-tiered treat will be decorated in white icing and cream, as well as particular flowers Kate selected, including the bridal rose symbolizing happiness, an oak and acorn symbolizing strength and endurance, and the Lily of the Valley symbolizing sweetness and humility. The cake will also include the national flowers of the United Kingdom, including the English rose, the daffodil of Wales, the shamrock of Ireland, and the thistle of Scotland. Prince William is also involved in his own dessert pick—choosing to add a chocolate biscuit cake baked by McVitie's Cake Company to be served at the reception.

Meet the designer behind the cake, Fiona Cairns, by watching the video below. The Royal Wedding is getting so close we can almost taste it! 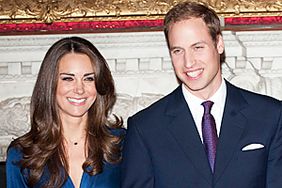 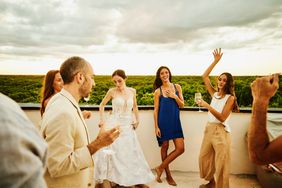 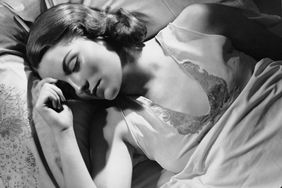 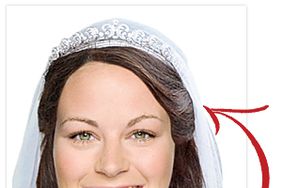 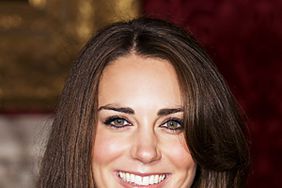 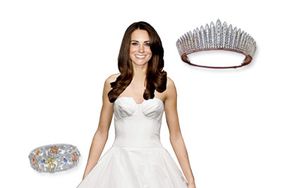