When it comes to real pageantry (pun intended), few shows beat the Miss America competition. Expect plenty of gowns and performances for this 2015 edition, hosted by Chris Harrison (host of "The Bachelor") and Lara Spencer from Good Morning America.

Tune in at 8 PM ET tonight on ABC to see who wins! 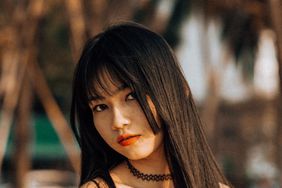 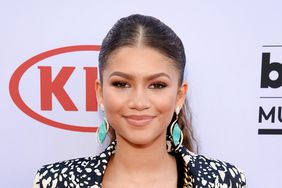 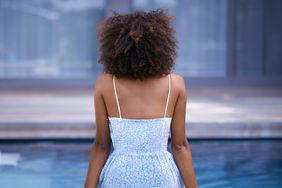 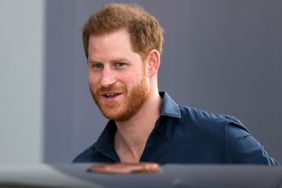 Prince Harry Shared His Thoughts on 'The Crown' 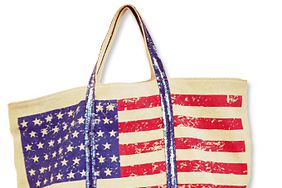 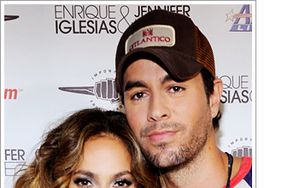 Jennifer Lopez and Enrique Iglesias Bring Their Tour to North America and More! 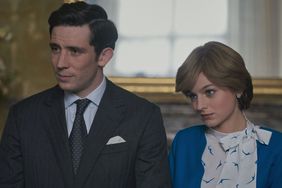 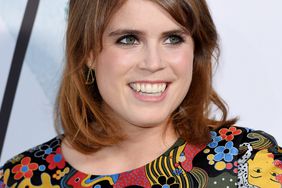 Princess Eugenie Reveals How She Feels About The Crown 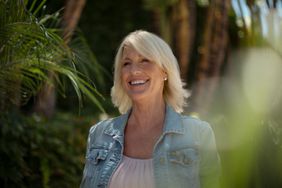 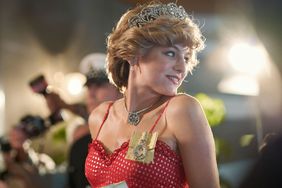 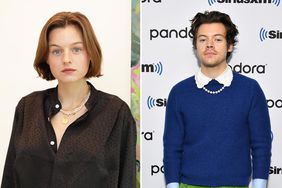 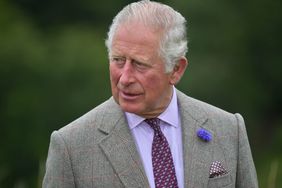