Do not adjust your screen: there are multiple Hemsworth brothers before you. Avengers: Age of Ultron star, Sexiest Man Alive, and Twitter newcomer Chris Hemsworth hosted Saturday Night Live for his first time this weekend. But even if the middle Hemsworth was taking center stage at Studio 8H, he didn't forget about his equally handsome and talented clan. "I have brothers, two of them, three of them, four of them, maybe, I don't know," he joked during his opening monologue. 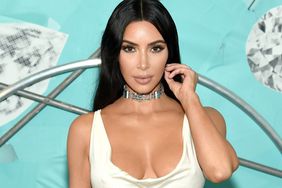 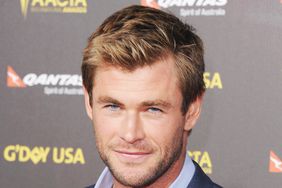 God of Thunder Chris Hemsworth Turns 33: Look Back at His Mere Mortal Days