Recognized for her portrayal of Annalise Keating on How to Get Away with Murder, Viola Davis made history at the 2015 Emmys as the first black actress to score the prize for outstanding lead actress in a drama series. Yes, the accolade made for a momentous occasion, but it was her rousing speech that’s unforgettable. “The only thing that separates women of color from anything else is opportunity,” she said while holding the coveted award. And while days have passed since the ceremony came to a close, Davis is still dishing out wise words of encouragement.

“I think the most surprising thing is the impact it’s made on people’s lives,” she told InStyle of her own reaction to the speech. “It’s not just, ‘Oh, you made a really good speech.’ It meant a lot in people’s lives and kind of transforming them and shifting them just a little but, because all we really need to do is shift people just a tiny bit for change to happen. It doesn’t have to be huge and humongous.”

The actress’s message is a powerful one, which is precisely why we also love her advice for young women everywhere: “When in doubt, dive. That’s what I would say. I think we hesitate too much and a closed mouth doesn’t get fed. You need to ask for what you want. It’s not handed to you. You need to go out, and you need to take it.” 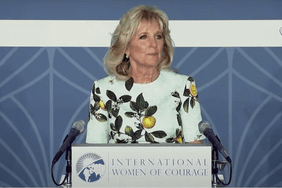 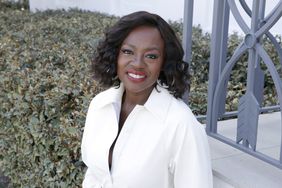 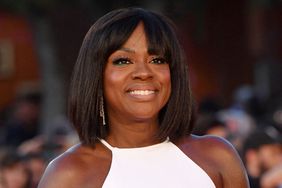 Viola Davis on Finding Her Beauty at 50