The incident occurred during a fitting for the brand's fashion show.

A new bombshell report has landed former Victoria's Secret executive Ed Razek in hot water. According to an investigative piece published by The New York Times, the chief marketing officer is accused of sexually harassing employees and models at the lingerie brand.

During one of these incidents of sexual misconduct, the 71-year-old allegedly targeted Bella Hadid before the 2018 fashion show, making vulgar comments about her body during a fitting.

As the supermodel was being measured for underwear, Razek, who was watching from a couch in the same room, remarked: "Forget the panties." He went on to add that the bigger question was whether the TV network would let the 23-year-old walk "down the runway with those perfect titties."

Meanwhile, at the same fitting, Razek reportedly placed his hand on another model's crotch.

An employee reported the inappropriate behavior to human resources, but nothing came of the complaint.

Razek, who stepped down from his role in August, denies the Times's allegations, and insists that "the accusations in this reporting are categorically untrue, misconstrued or taken out of context."

He added: “I’ve been fortunate to work with countless, world-class models and gifted professionals and take great pride in the mutual respect we have for each other.”

Hadid has yet to comment, but last year, she took a swipe at Victoria's Secret, saying she "never felt powerful" modeling lingerie until Rihanna's Fenty runway NYFW show. “Rihanna’s amazing," she told Loïc Prigent at the Vogue Fashion Festival in Paris. "For me, that was the first time on a runway that I felt really sexy. Because when I first did Fenty, I was doing other lingerie shows and I never felt powerful on a runway, like, in my underwear.” 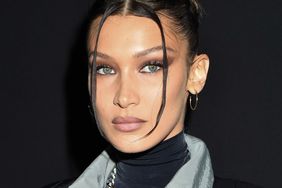 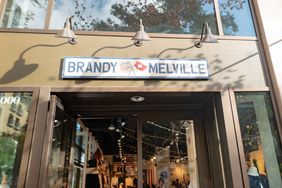 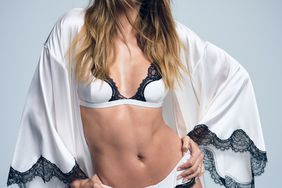 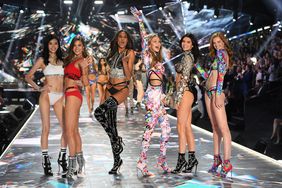 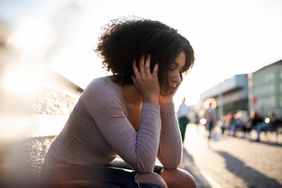 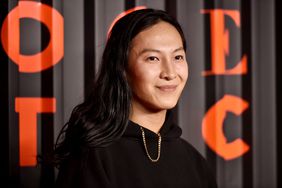 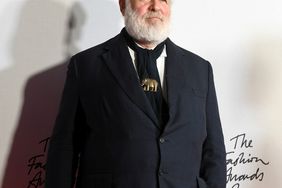 Is the Fashion Industry Failing Its Models?
How the Leotard Dress Code of the '80s Set the Stage for Your Yoga Pants 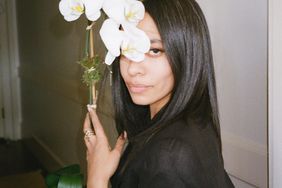