Victoria Beckham is proving once again that she deserves the title of best-dressed woman in the skies with her chic jet-set style to Cannes Film Festival. On Tuesday, the fashion mogul shared an Instagram photo of herself boarding a private plane to France, and all we can say is #flawless.

Posh looks stunning in a vintage-inspired mid-length black shirtdress paired with blown-out locks and her trademark large sunnies and pout—but our favorite part of the whole chic ensemble? Those insane lust-worthy sky-high stilettos, which we have to give major props to David Beckham's leading lady for wearing on an airplane.

Victoria Beckham's Most Stylish Looks Ever

Now, have we ever seen Posh wear flats at the airport? Debatable. But when you're named the world's best-dressed traveler by British Airways, one thing's for certain—the designer and mom of four has airport style down to an art. Now excuse us while we stalk her feed for what's sure to be stunning looks on the Cannes red carpet. 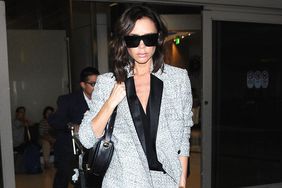 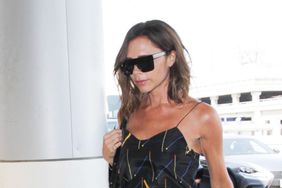 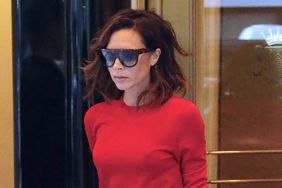 Victoria Beckham's Bright Ensemble Will Give You Summer Fashion Inspo 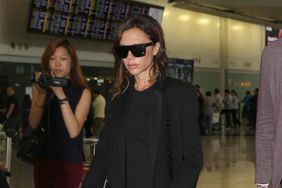