What the hell is going on at the State Department?

On Monday afternoon, as House Democrats were pushing for President Donald Trump's impeachment, Twitter users noticed that the United States State Department website was offering up strange information about both Trump and Vice President Mike Pence.

Many believed that the times and dates referenced the possible resignation of the president and vice president. If the cryptic news was true, it would put House Speaker Nancy Pelosi as the president of the United States.

BuzzFeed reported that the issues could be due to a "disgruntled staffer," with a source saying that Secretary of State Mike Pompeo has ordered an investigation into the matter. 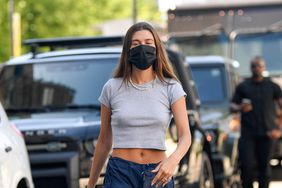 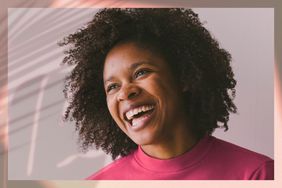