The 'Bachelorette' alum appears to have a new A-lister in his sights.

The universe’s purest human, Jennifer Garner, is always down for a good viral photo challenge. Following in the footsteps of the one and only Dolly Parton, the actress created a photo grid with her picks for LinkedIn, Facebook, Instagram, and Tinder shots.

Garner’s hypothetical LinkedIn photo is a very serious suit-clad headshot from her Alias days; Facebook is a senior photo-esque smile-and-lean pose; Instagram a glamorous black-and-white shot of the actress in a slinky gown at the foot of a picturesque staircase; and Tinder a candid photo of Garner in a tee and bikini bottoms, seemingly paddle boarding.

When a follower suggested that Garner switch the position of her Instagram and Tinder photos, the mother of three jokingly responded, “Shoot, is THAT why no one swipes?”

Jennifer Garner Conquered a Big Fear For Her Upcoming Movie

As far as we know, Garner is still dating Cali Group CEO John Miller, so this flirtation is likely to remain just that. But wow, the confidence of this man made famous through a dating competition series ... Honestly, tell us your secret, Tyler. 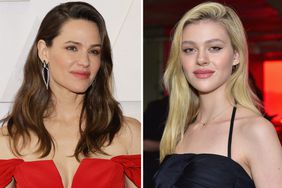 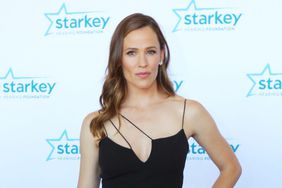 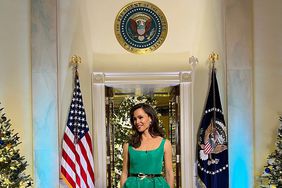 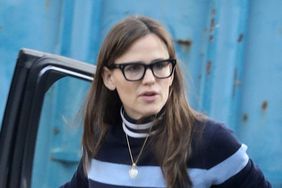 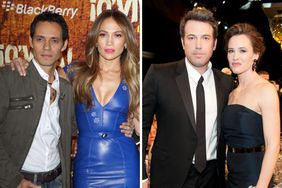 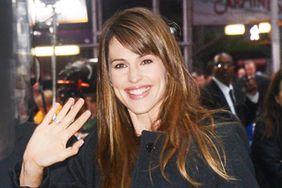 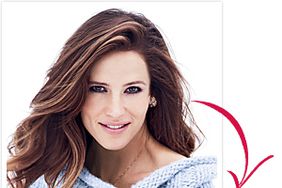