Tuned In: What to Watch This Week

After months with nothing to watch except for Bravo reruns (not that we really minded!), our DVRs will finally be full again! This week marks some major network TV premieres, album releases, and movie premieres, and we’ve narrowed down our top picks for you. So get all your gadgets geared up and scroll through to see what we’ll be glued to this week!

MONDAY, SEPTEMBER 24Partners (8:30 pm EST on CBS)Things get complicated for two BFFs when one gets engaged. The best part? Sophia Bush as a jewelry designer with some serious bling.

Mumford and Sons, BabelFresh off their performance on this weekend's Saturday Night Live, this folk-y band hailing from the U.K. releases their second album, now available for download on iTunes.

Ben & Kate (8:30 pm EST on FOX)The hilarious Nat Faxon plays a goofy but loveable brother who moves in with his sister (Dakota Johnson) and her five-year-old daughter. Sibling antics ensue.

The Mindy Project (9:30 pm EST on FOX)Possibly our favorite new show of the season. Mindy Kaling stars as an unlucky-in-love OB/GYN—the opening scene alone will have you crying from laughter!

No Doubt, Push and ShoveAfter an 11-year hiatus and a successful solo career for frontwoman Gwen Stefani, the '90s-tastic ska-pop group is back in action.

THURSDAY, SEPTEMBER 27Scandal (10:00 pm EST on ABC)Quinn Perkins’s identity will be revealed within minutes of the premiere! For fans of the show, that’s enough said.

FRIDAY, SEPTEMBER 28LooperFor his latest movie, Joseph Gordon-Levitt stars in a time-travel-esque journey into the future, where he grows up to be Bruce Willis.

Plus, see all the TV shows we love!

MORE:• Lea Michele Is L’Oréal’s Latest Face• See Blaine’s “It’s Time” Performance• Find Out All About The New Normal • Check Out All Our Emmys Coverage 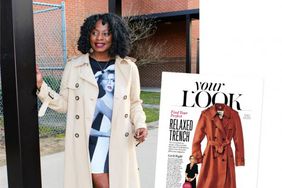 #InspiredByInStyle: Reader of the Week Wendy Derilus on What to Wear with a Trench Coat 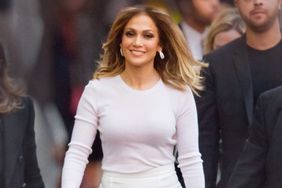 5 Celebrity-Inspired Workwear Outfits for the Week Ahead 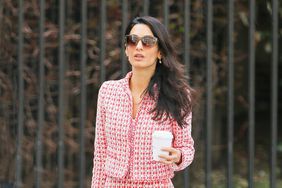 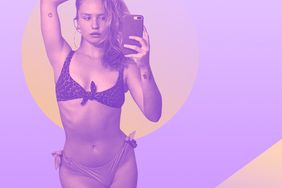 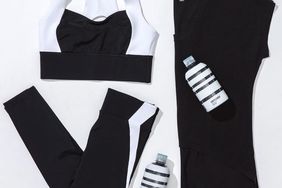