Tom Petty Was Reportedly Rushed to the Hospital in Cardiac Arrest

As if this Monday needed any more sad news, Tom Petty was reportedly rushed to the hospital after suffering a full cardiac arrest. According to TMZ, the 66-year-old rock singer was found unconscious and not breathing in his Malibu home on Sunday night and was quickly taken to UCLA Santa Monica Hospital.

Once in medical care, Petty was placed on life support and his pulse reportedly returned. He was found in critical condition,though his current condition is unknown.

In 1976, Tom Petty and the Heartbreakers shook up the rock music scene with hits like “American Girl” and “Free Fallin.’” He’s been an active part of Hollywood for the last 40 years, kicking off an extensive tour in April and completing it last Monday at the Hollywood Bowl.

Our thoughts and prayers are with Petty as well as his family, friends, and fans. 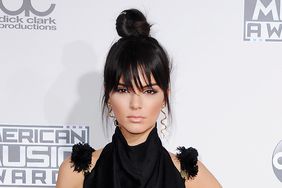 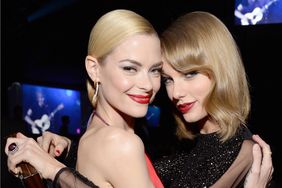 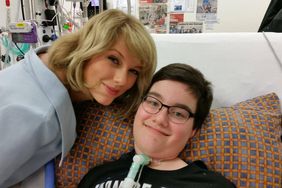