You may want to give the next street performer you see a second look, because as Tom Felton just pointed out, you never know who they might be.

The Harry Potter alum recently delivered an impromptu performance on a busy street in the Czech Republic capital of Prague, and was amused to find that he wasn't recognized by a single person. In a video he shared on Instagram, Felton, 29, couldn't help but smile as he got swept up in a stream of tourists who barely gave him the time of day. The humble Brit appeared to not take it personally however, and continued to happily strum his guitar.

We'll be on the lookout for you next time, Tom! 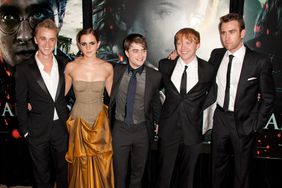 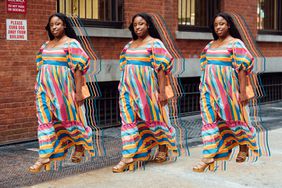