"We’re somewhere between being an indie band and a pop band," says Katie White, who, along with her childhood friend Jules De Martino comprise Brit dance-punk group The Ting Tings. "Our mentality is much more indie, but we really like to make pop songs." It's a good thing they do, because it's the band's upbeat, '80s-tinged sound that makes their music a top choice soundtrack for commercials, movies, and cult TV shows (Gossip Girl, 90210, and Pretty Little Liars, to name a few).

"We really like that our music often gets used in films and on TV," White told InStyle.com. "It helps the songs get heard, which can be difficult for other bands." The duo, who came out with their third album Stay Critical this month (co-produced by Duran Duran guitarist Andy Taylor), have been nominated for a slew of MTV Moonmen, and, upon releasing their 2008 debut We Started Nothing, climbed to number one on the UK Albums Chart.

We caught up with White after The Ting Ting's show at N.Y.C.'s Bowery Ballroom to talk about the new release and what it was like recording in Ibiza. Here's an excerpt from our chat:When Apple featured “Shut Up and Let Me Go” in that iPod commercial, it really put you guys on the map. Did you have any idea it would become such a monster hit?

I definitely didn't. Nobody on our record label even thought that song was going to be a single. “That’s Not My Name” was the one that got the music industry interested. It’s insane that we went all around the world—Indonesia, Japan, South America—and 70 percent of those people found our music through that commercial.

Let’s talk about Super Critical. Why’d you choose to write this one in Ibiza?

It’s become our thing now to go to a new country every time we make an album—it makes you feel like a new band when you’re going somewhere new and starting again. You feel like you can do any kind of music or genre. We had just finished a show in Spain, and were looking for a place to rehearse before we headed to China to finish off our tour. Ibiza is known as this famous European clubbing destination, but we visited in the off-season. During the winter, it was full of people who just didn’t want the party to end.

Did the change of location have an effect on your sound at all?

We wanted to be influenced by upbeat music. We were fascinated by how a dance song is structured, because it’s very different from how we would write a pop song. A DJ set builds and then you have this huge euphoric drop. What we didn’t anticipate was that when we got to Ibiza, we’d make an album that didn’t really sound like anything that normally comes out of Ibiza. We ended up falling in love with a late ‘70s sound.

Was that a result of meeting Andy Taylor from Duran Duran on the island?

He had a studio there, and we just randomly became really good friends. As we started to hone in on what we wanted to do—the late ‘70s and early ‘80s where punk and disco met—he was totally on board. I showed Andy a picture of Diana Ross in the DJ booth at Studio 54, and we were like, “That’s how we want to perform!” He was like, “I was there that night.” He had all these amazing stories. Everything we were influenced by, he was as well. For the rest of the summer, we sat in the studio and wrote. We didn’t go to the beach or anything.

"Wrong Club" sounds like it could be from that era. Can you explain the origin of that song?

It’s about finding yourself in a club at four in the morning, whatever you’ve taken or drank has worn off, you’ve probably got beer all down yourself, makeup running down your face, the music’s terrible, and most of your friends have gone home. You’re the last person at the party, and you probably go home and puke and you’re going, “What the hell am I doing with my life?” I think most people can identify with that feeling: When you find yourself somewhere that's terrible, but you’re still trying to hang out there because you’re running away from something in your real life.

Watch the music video for "Wrong Club" below, and download Super Critical for $8 from the iTunes Store.

Discover the Bands That Are Currently on Our Radar Now!
Was this page helpful?
Thanks for your feedback!
Tell us why!
Related Articles 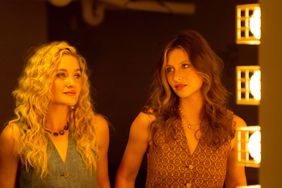 A Brief History of Teen Spirit Deodorant
It's Been 10 Years Since Rebecca Black Released "Friday," and the Internet's No Kinder to Young Girls 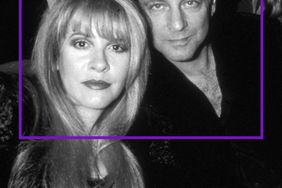 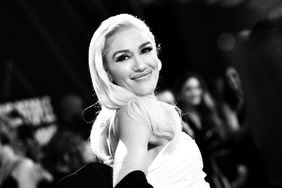 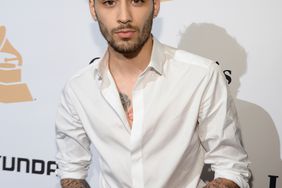 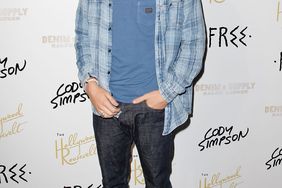 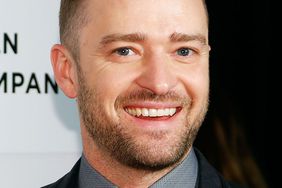 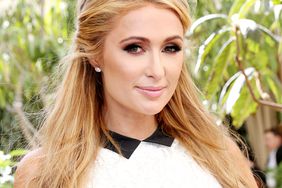