You swipe to find love, but would you swipe to make a new friend? The new app Hey! VINA is hoping you’ll do just that, applying Tinder's matchmaking approach to facilitate friendships between women. [Fast Company]

1. David Bowie once auditioned for a role in Lord of the Rings, but reportedly didn’t land the part for a crazy reason: He was already too famous. [Vulture]

2. Scooby-Doo and Fred Flintstone are getting an update! DC Entertainment is releasing a new line of comics based on your fave Hanna-Barbera characters. [Entertainment Weekly]

3. In more evidence that ride-sharing app Uber is taking over the world, it will now be making same-day deliveries from retailers like Nordstrom, Rent the Runway, and Cole Haan. [Tech Crunch]

4. If you thought you saw Bradley Cooper at Sundance this weekend, that might not have been the case—the star’s doppelgänger was reportedly spotted at the film festival and caught sneaking into parties. [Mashable]

5. Your bad hair day couldn’t be nearly as bad as this little girl’s: The adorable 5-year-old gave herself a tragic haircut on camera. [ABC News] 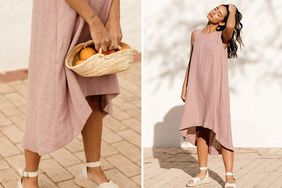 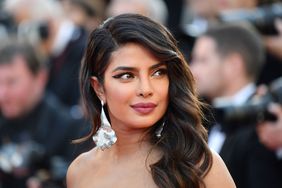 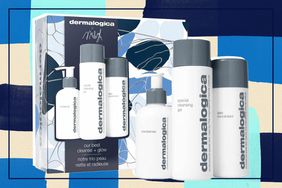 Here's a Sneaky Way to Save on Oprah's "Superstar" Face Scrub 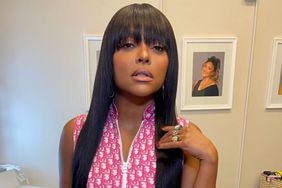 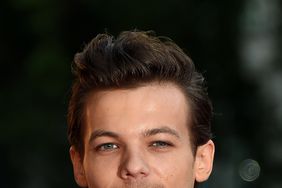 One Direction's Louis Tomlinson Is Now a Father! 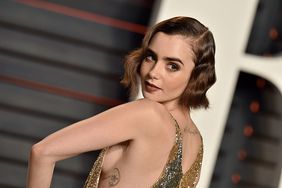 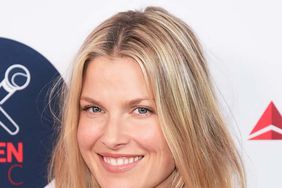 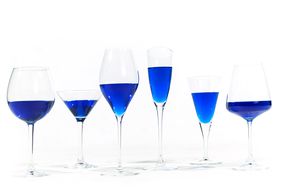