The Toronto International Film Festival kicked off this week! Celebrities flocked from Hollywood and New York to the friendly northern city to launch some of the most talked-about films of the year—and we're on location for all of the action! Kristen Stewart made her first post-Rob split appearance in a striking Zuhair Murad design for the opening of On the Road, Joseph Gordon-Levitt and Emily Blunt partied at the Soho House after their Looper premiere, and Christina Hendricks wore Boss Black to for a live screenplay reading. And that's not all! Click through the gallery to see more stars at TIFF 2012, and check back throughout the week for more updates straight from Toronto. 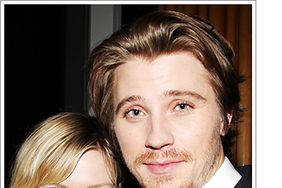 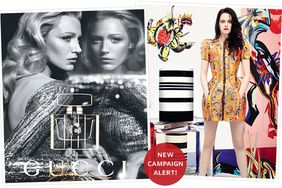