When the NFL announced that Abel Tesfaye, better known as The Weeknd, would be headlining Super Bowl LV's Halftime Show, fans weren't quite sure what to expect — especially after last year's over-the-top Swarovski-embellished (maybe too-sexy) performance from Jennifer Lopez and Shakira. Now that the smoke has settled and he let everyone in on exactly what he was doing with those face bandages, his performance took things to a totally new level of chaos.

Breaking with Super Bowl tradition, The Weeknd took to the stands (not the field) wearing a sparkly red blazer with a black button-down and tie underneath, wingtip shoes, and his signature black leather gloves as he sang "Starboy." But when it came time for his hit track "Can't Feel My Face," the mood took a frightening turn.

Upon entering a gold maze that resembled a funhouse, The Weeknd was bombarded by a dozen of lookalike dancers in identical outfits and bandaged face masks. And soon, people began comparing the visuals to a horror movie on Twitter.

Many thought The Weeknd was specifically inspired by Jordan Peele's 2019 horror flick, Us.

While it's unclear the exact vibe The Weeknd was going for, he did explain the significance face bandages before the show. In a new interview with Variety, he said that they are representative of "the absurd culture of Hollywood celebrity and people manipulating themselves for superficial reasons to please and be validated."

He added, "It's all a progression and we watch The Character's storyline hit heightened levels of danger and absurdity as his tale goes on." Looks like this was just the next chapter. 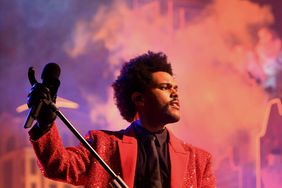 The Best Memes From The Weeknd's Viral Half Time Performance Clip 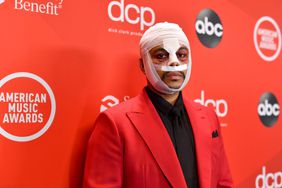 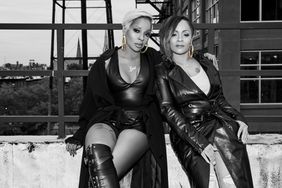 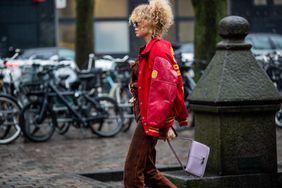 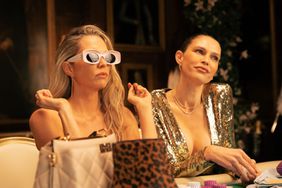 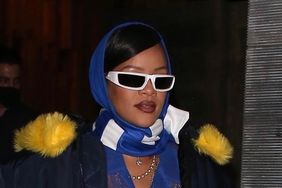 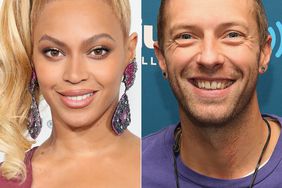 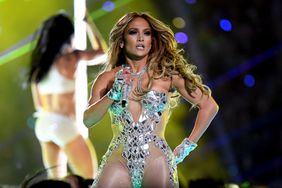 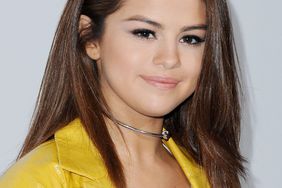 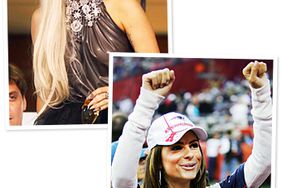 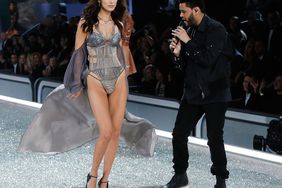 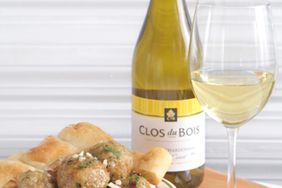 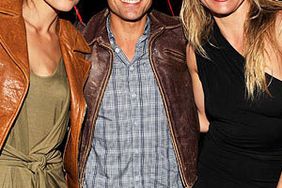