Social media maven Dwayne “The Rock” Johnson has been 'gramming it up on the Baywatch set. From behind-the-scenes looks at table reads to shirtless photos of his muscular competition with co-star Zac Efron, we’ve been waiting patiently for the next look at the reboot’s sexy cast, and this new photo does not disappoint.

In this “exclusive first look” at the “entire Baywatch squad,” Johnson and his fellow lifeguards are all suited up in red and navy updated versions of the show’s classic swimsuits. Alexandra Daddario and Ilfenesh Hadera wear zip-up versions of the iconic red one-piece, while Kelly Rohrbach shows off her killer bod in a bikini.

Efron, though, is the one we can’t take our eyes off of. The Neighbors 2 star totally resembles a young Brad Pitt with his sun-kissed blonde locks and chiseled jawline.

While we’ll have to wait more than a year for the movie to hit theaters in May 2017, we’re lucky to have Johnson’s ample posts to hold us over in the meantime. 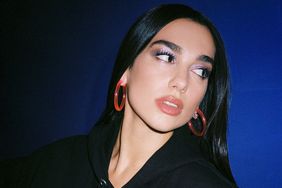 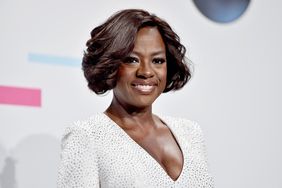 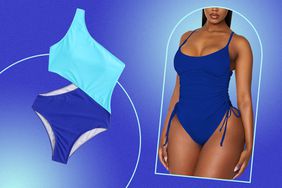 2022's Most Popular Trending Swimwear Styles Are So Unexpected 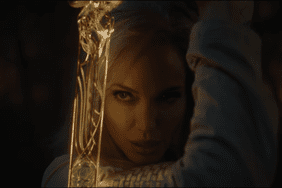 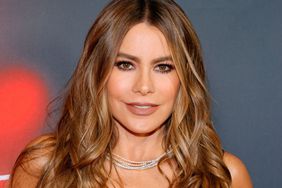 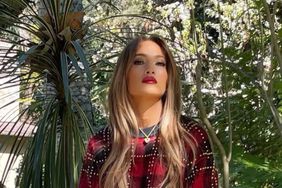 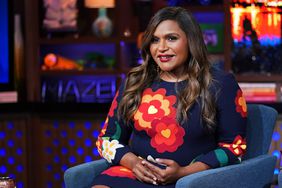 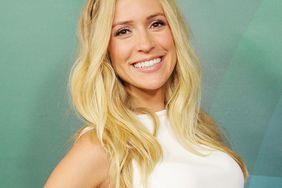