Now here's a site we'll definitely be adding to our RSS feeds -- Thandie Newton's beauty blog has officially launched! We first heard news of the star's latest venture when we spoke to her at the Toronto Film Festival, and we've been eagerly waiting for the blog to go live ever since. "It's really exciting! It's like in the format of a magazine," Newton told InStyle. "It's about pushing diversity, adding to what's already happening." ThandieKay.com is a collaborative effort between the star and makeup artist Kay Montano, and despite Montano's impressive resume, Newton is positive that her down-to-earth advice will become apparent. "What is great is that you realize she's a regular woman, so it makes regular women realize that they have all the power," she added. "She similarly wants to celebrate diversity, because it's what inspired both of us. We've traveled a lot, met a lot of incredible people, and so it's about giving that back. It's really authentic." We'll say! The blog is already off to a great start, with the gorgeous Lucy Liu taking part in one of the site's Q&As, and we're obsessed with the user-friendly makeup tutorials. Head over to ThandieKay.com to check it out now! 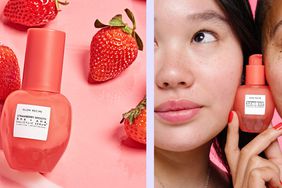 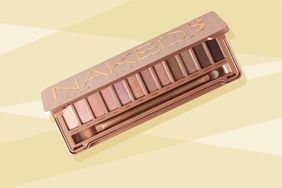