Another day, another envy-inducing snap from Taylor Swift. Over the weekend the singer posted several photos of herself and her gaggle of famous BFFs on stage at her 1989 world tour concert in London, and as if that wasn't enough to make us green with jealousy, this morning Swift shared a photo of what just might be the most epic boat ride ever.

In the photo Swift poses with her arms wrapped around boyfriend Calvin Harris on a boat on the Thames River. The adorable couple is joined by Gigi Hadid and Joe Jonas, who are also snuggling up, while Karlie Kloss flashes her megawatt smile in the foreground. "Little known fact: Karlie is secretly an unofficial historian/London tour guide. Kind of," Swift captioned the 'gram. Just one question—how do we score an invite? 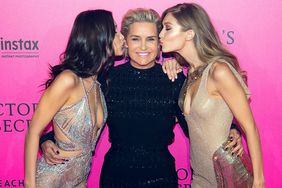 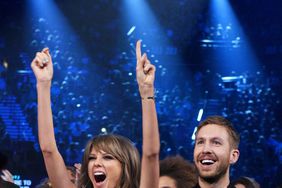 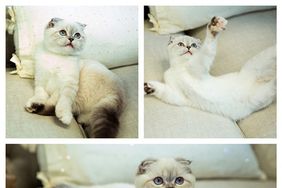