Taylor Swift took the stage in her two-toned Atelier Versace gown to receive her 10th Grammy, this time for Album of the Year, immediately thanking those who made 1989 happen. "I want to thank the fans for the last 10 years and the recording academy for giving us this unbelievable honor. I want to thank all of my collaborators that you see on this stage," she said. "Mostly I want to thank my co-executive producer Max Martin who has deserved to be up here for 25 years."

And while the "Bad Blood" singer seemingly didn't forget to thank anyone, it wasn't those listed in her inner circle that we were impressed by. Instead, Swift used the live TV moment to share an empowering message for girls everywhere. Watch a clip here:

"As the first woman to win Album of the Year at the Grammys twice, I want to say to all the young women out there, there are going to be people along the way who will try to undercut your success or take credit for your accomplishments or your fame," she said. "But if you just focus on the work and you don't let those people sidetrack you, someday when you get where you're going, you'll look around and you will know that it was you and the people who love you who put you there. And that will be the greatest feeling in the world. Thank you for this moment."

PHOTOS: See All the Looks from the 2016 Grammys Red Carpet 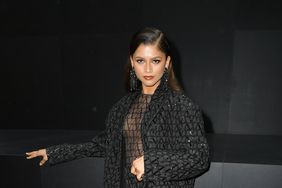 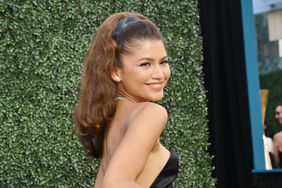 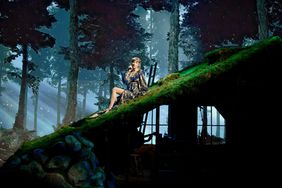 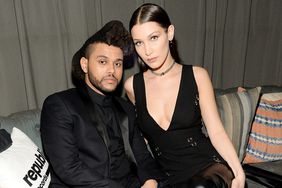