InStyle cover girl Jessica Alba and funnygirl Amy Poehler hung out at the premiere of their film A.C.O.D. at the Sundance Film Festival in Park City, Utah. The movie tells the story of a grown man who learns he was unknowingly studied as a "child of divorce" when he was younger, wreaking hilarious havoc on his new life and family. "Seriously grateful & thankful 2 b part of it," Alba Tweeted after the premiere. See more stars at Sundance in the gallery. 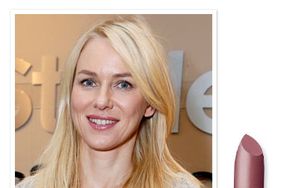 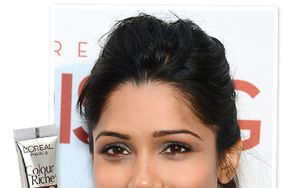