Hollywood has once again descended on Park City, Utah for the annual Sundance Film Festival, where insiders go for a sneak peek at the hottest new indie films, and we're here on location to spot all the action. The fest is also a launching pad for the careers of rising stars, and this year industry insiders are talking about Elizabeth Olsen (shown). The younger sister of Mary-Kate and Ashley Olsen has breakout roles in two Sundance offerings, Martha Marcy May Marlene and Silent House. Of course, plenty of household names—including Liv Tyler, Katie Holmes, Zooey Deschanel and Demi Moore—are also on the lineup.

After dark, the nightlife scene heats up. Janelle Monae is among the acts who will hit the stage at the Bing Bar in the coming days, while A Tribe Called Quest will perform at Harry O's Live to celebrate the debut of their flick, Beats, Rhymes and Life. For stars with time to hit the slopes, Burton and Oakley offer snowboarding gear and lessons, while those who prefer to stay indoors will stop by the Kari Feinstein Style Lounge and The Samsung Galaxy Tab Lift to pick up hot products and indulge in luxe beauty treatments.

Stay tuned for updates on the films and fashion from Sundance 2011 and exclusive behind-the-scenes photos of the festival's biggest (and buzziest) celebrities from the InStyle portrait studio at Silver Retreat! 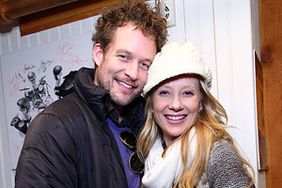 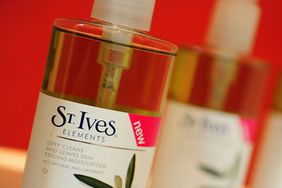