In 2014, the breakout success of Orange Is the New Black star Laverne Cox served as some major empowerment for the transgender community, which is why she made InStyle’s annual Style 100 roundup featuring the looks, trends, and pop culture moments that defined the past year.

Clearly she can rock a designer gown, but that's not the only reason that Cox made our list. In our November issue, we chatted with the Emmy-nominated actress about what it's like to be a groundbreaking woman at the forefront of transgender advocacy: "I have felt that pressure. Especially after I was on the cover of Time magazine. It’s such a wonderful moment in my career and for my community—there’s been a tipping point of taking control of our own narratives with unprecedented visibility. But I’m an artist, and even before I knew I was trans, I knew I was a performer."

Cox also understands the responsibility that comes with making history. "When I got a public platform, I began speaking up and speaking out about issues that are important to me," she shared. "But the reality is that there are a lot of amazing activists doing vital work. At the end of the day, I’m getting all of this attention mostly because I’m an actor on a popular show."

What's ahead for Laverne in 2015? The actress shows no sign of slowing down anytime soon. She just finished shooting Season 3 of OITNB, which will premiere in the coming months; she's currently hosting a Web series sponsored by Revlon about self-empowerment; and she is hard at work on a memoir for Harlequin, due out next year.

If you don’t want to miss a thing next year, subscribe to InStyle to keep up with all the fashion, hair, makeup, and style trends you’ll need to know about in 2015. 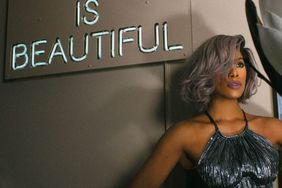 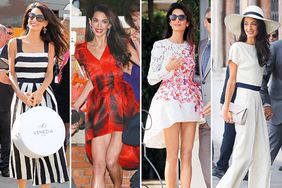 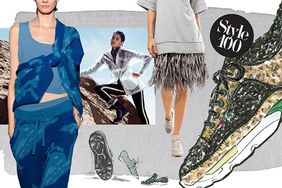 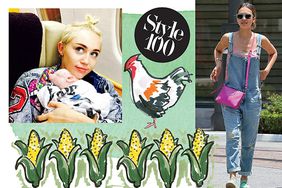 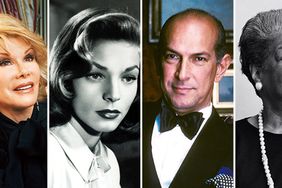 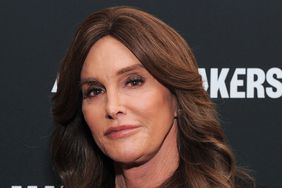