It's Official: Eleven Will Return for Stranger Things Season 2

Somewhere in the Upside Down, Eleven is indeed out there munching on Eggo waffles. Actress Millie Bobby Brown just confirmed that she will indeed return as the quiet heroine for Stranger Things Season 2.

The 12-year-old breakout star announced the news by reposting Netflix’s upside-down cast photo from a table read, which indicates that the show is back in production. “See you next year,” the Facebook post says, alongside a photo of the actors—sans Winona Ryder—at work.

“011 is back! It’s official, can’t wait to be back working with this lovely cast again for #strangerthings,” Brown wrote. “Thank you to the amazing duffer brothers for having el back for a second season!”

Spoiler alert: Eleven’s return was in question after she defeated the Demogorgon in the season finale, in which she simultaneously saved her new friends and vanished into thin air. Surely Mike will be happy about the prospect of his telekinetic love interest’s return, though we still don’t know just how she’ll be able to make her way out of the Upside Down.

What Was It Like on the Stranger Things Set? Star Natalia Dyer Reveals All

While we await El’s triumphant return, we have Sigma and Birdy’s new music video—starring an emotional Brown—on repeat. 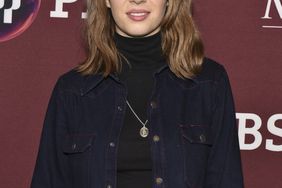 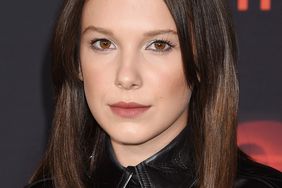