A high-wattage lineup of actors, musicians, athletes, and TV personalities joined forces yesterday for the Stand Up To Cancer telethon—held on a sound stage at the Sony lot in L.A. and broadcast on all the major networks last night. Breast cancer survivor Christina Applegate was joined by stars like Renee Zellweger, Gwyneth Paltrow and Sofia Vergara, who proudly donned commemorative T-shirts (some reading "In Memory Of" or "Survivor") and manned phone banks to help raise money and awareness for cancer research. Although each celeb we talked to had been personally touched by the disease in some way, what really brought them together was their common goal: "A cure! Raise enough money to get a cure. I hope that's everybody's goal," said Anne Heche. Brothers & Sisters' Dave Annable lightened the mood a bit when he joked, "For me, personally, in the phone bank, I'm aiming to raise $36 to 39 million. I hope I get Rupert Murdoch as my first caller." The broadcast was co-hosted by Diane Sawyer, Katie Couric and Brian Williams and featured PSAs from George Clooney and Will Smith, plus live musical performances. Click through our gallery below to see all the stars at the charitable telethon. 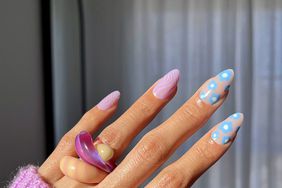 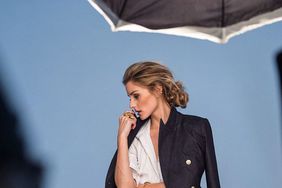 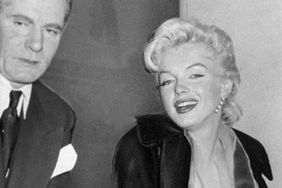 Don't Have Thousands to Spare for Marilyn Monroe's Iconic LBD? Shop Our Picks Instead 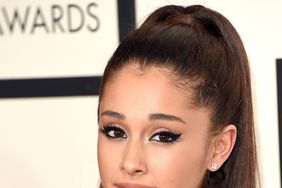