If Kim Kardashian West is in the room, you know it’s a party.

She has a way of getting everyone to turn heads and that’s just what she did this week at LACMA’s annual Art + Film gala in Los Angeles, where she wore a proactive and perfect Gucci tuxedo (designed by Tom Ford) with nothing else beneath her wide-lapel jacket.

She arrived with mom Kris Jenner and the duo nailed it for the cameras. Speaking of mother-daughter pairings, Melanie Griffith and Dakota Johnson were there too, each in contrasting but super flattering looks.

Did you know you can now actually have breakfast at Tiffany’s? The jeweler opened its new Blue Box Café at the Fifth Avenue New York flagship, and Olivia Wilde and Riley Keough were on hand to celebrate.

A night out to raise money for others? We approve.

at the opening of Tiffany & Co.'s Blue Box Cafe at its Fifth Avenue flagship.

at the launch of Mugrabi's Minnie Muse.

at the New York celebration of Forevermark's Tribute collection.

at the REBAG pop-up launch event in New York.

at the re-opening of Lacoste on Rodeo Drive.

at the launch of Siriano's new book, Dresses to Dream About. 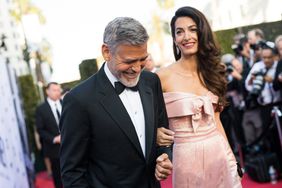 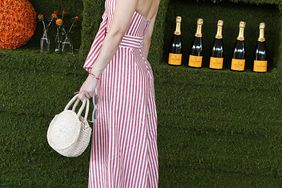 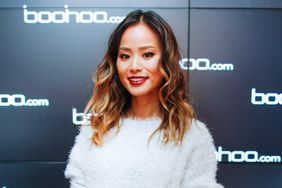 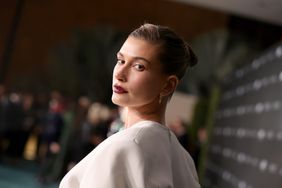