Solange is the latest star to step up and use her platform to help victims of Hurricane Harvey in Houston, the singer’s hometown.

On Wednesday, she took to Instagram to announce she’s donating all proceeds from her upcoming "Orions Rise" show in Boston to those affected by the natural disaster.

“I’m committed to partnering with organizations on the ground in Houston and making contributions to uplift the city that raised me with so much love,” she wrote as the caption. “See you September 28. Boston, I thank you in advance for making this a special meaningful night!”

In addition to dedicating her Boston show to the important and pressing cause, Solange also announced she’s extending her efforts outside of Beantown. She’s donating $3 from every ticket sale of her upcoming sold-out New York and Berkeley shows at Radio City Music Hall (Oct. 2), Kennedy Center (Oct. 1), and the Greek Theater (Oct. 20). She also added a new show at Radio City on Oct. 3.

“Thanks for all of your support!” she wrote.

Since the natural disaster in Houston occurred, celebrities have flocked to social media to express their support. Solange’s sister, Beyoncé, pledged to help via her BeyGood charity organization, while stars like J.Lo, A-Rod, and Kim Kardashian West have donated thousands of dollars to relief efforts.

Visit redcross.org to aid the victims of Hurricane Harvey today. 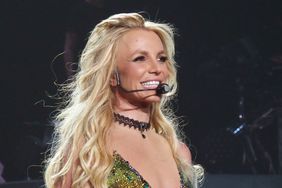 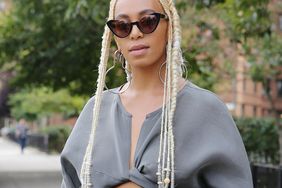